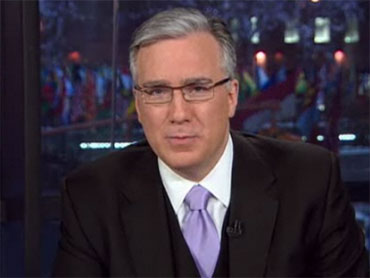 The Times blog reports that although Olbermann would not comment on the deal, neither he, his representatives nor executives from Current TV denied the move. They also did not deny that Current TV would be a part of Olbermann's future plans.

Olbermann Down for the Count With MSNBC

"One of the people with knowledge of the plans said Mr. Olbermann would have an equity stake in Current TV," writes the Times.

During Olbermann's tumultuous tenure at MSNBC, his liberal views became the driving force behind its primetime shift to the political left.

But tensions with his bosses mounted. In November, Olbermann was suspended for two days for making donations to Democratic candidates - including Congresswoman Gabrielle Giffords - in violation of company ethics policies.