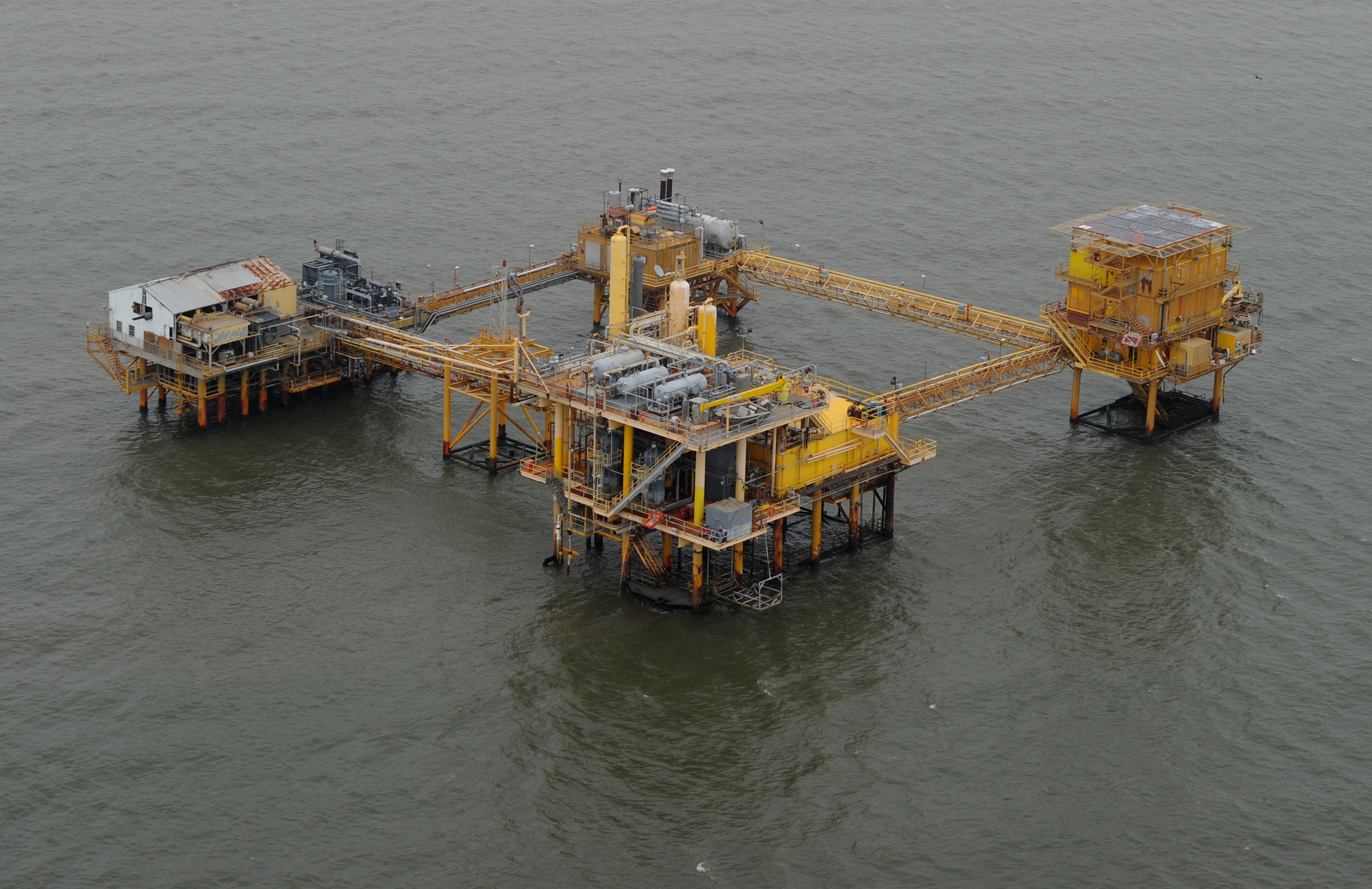 WASHINGTON -- In a major reversal, the Obama administration said Tuesday it will bar oil drilling off America's Atlantic Coast, a move cheered by environmentalists and consistent with the president's aggressive steps to combat climate change.

Interior Secretary Sally Jewell said the decision "protects the Atlantic for future generations." She said the administration had listened to thousands of people in coastal communities from Florida to New England who said, "Now is not the time to start leasing off the Atlantic Coast."

However, business groups and most Republicans criticized it as another example of what they call executive overreach.

Despite a surge in oil and natural gas production in the past seven years that has helped push gasoline prices below $2 a gallon, Republicans and industry groups have criticized President Barack Obama for imposing what they say are unnecessary regulations on drilling, especially on federal lands. Most of the drilling boom has occurred on state and private lands and in the Gulf of Mexico, long the center of U.S. offshore oil production.

The decision reverses a proposal made last year in which the administration floated a plan that would have opened up a broad swath of the Atlantic Coast to drilling. That January 2015 proposal would have opened up sites more than 50 miles off Virginia, North and South Carolina and Georgia to oil drilling no earlier than 2021.

CBS News reported in January that the administration's proposal, released by the Interior Department, would have made a drilling lease available for federally-owned waters off the coasts of Virginia, South Carolina, North Carolina and Georgia. Jewell told reporters in January that the lease may not have ultimately included all of these states.

Jewell added that support from state governments "weighed heavily" on the department's decision to open up the area to drilling.

Mr. Obama, in his final year in office, is working to build an environmental legacy that includes a global agreement to curb climate change and an ambitious plan to reduce carbon pollution from coal-fired power plants. He also has imposed stricter limits on smog-causing pollution linked to asthma and has rejected the Keystone XL oil pipeline from Canada.

The proposal on Atlantic drilling is likely to become an issue in the 2016 presidential campaign. Both Democratic candidates oppose it, while Republicans vow to expand drilling.

The plan announced Tuesday covers potential lease sales from 2017 to 2022 and calls for leasing 10 areas in the Gulf and three off the Alaska coast.

A coalition of groups that oppose Atlantic drilling had organized protests and petitions in southeastern and mid-Atlantic states, often running into opposition from governors and other political leaders. Republican governors in North and South Carolina back drilling off their states' coasts, as does the Democratic governor of Virginia. The state's two Democratic senators also support drilling.

"President Obama has taken a giant step for our oceans, for coastal economies and for mitigating climate change," said Jacqueline Savitz, vice president of Oceana, an environmental group. "This is a victory for people over politics and shows the importance of old-fashioned grass-roots organizing."

The oil and gas industry has pushed for Atlantic drilling and pledged that exploration would be done safely, with lessons applied from the 2010 BP oil spill in the Gulf of Mexico.

Tuesday's decision "appeases extremists who seek to stop oil and natural gas production" in the U.S., said Jack Gerard, president and CEO of the American Petroleum Institute, the nation's largest oil and gas lobbying group. The plan will increase energy costs for Americans and close the door for years on efforts to create new jobs and boost energy security, he said.

The Defense Department has said Atlantic offshore drilling could hurt military maneuvers and interfere with missile tests the Navy relies on to protect the East Coast. The Pentagon submitted a report to Interior that identified locations in Virginia and other states where military readiness programs would conflict with oil and gas activities, said spokesman Matthew Allen.

Sen. Tim Kaine, D-Va., who supports offshore drilling, said he was surprised at the Pentagon's objections, which were not raised when the draft proposal was submitted last year.

The Pentagon "has been relatively quiet during this public debate and has never shared their objections with me before," said Kaine, a former Virginia governor who serves on the Senate Armed Services Committee.

Sen. Thom Tillis, R-N.C., said he was extremely disappointed by the decision, which he said effectively ends debate over offshore drilling before it even starts.

Mr. Obama found an unlikely ally in Rep. Mark Sanford, R-S.C., a former governor who opposes Atlantic drilling and led a bipartisan effort to stop it.

"This is fantastic news for the coast of South Carolina," Sanford said. "Residents along our coast should be proud of the way they united on this issue and sent a compelling message to Washington."

Rep. Tom Rice, R-S.C. whose district includes Myrtle Beach, the heart of the state's $19 billion tourism industry, said the decision was not surprising. "As more and more recoverable oil has been located onshore due to advancing technology" such as hydraulic fracturing and horizontal drilling, "tapping new reserves in the Atlantic has become less and less feasible," Rice said.

The Interior Department estimates there are about 2.8 billion barrels of recoverable oil on the Atlantic's outer continental shelf and 26.4 trillion cubic feet of natural gas. Energy industry experts say the reserves may be far greater.