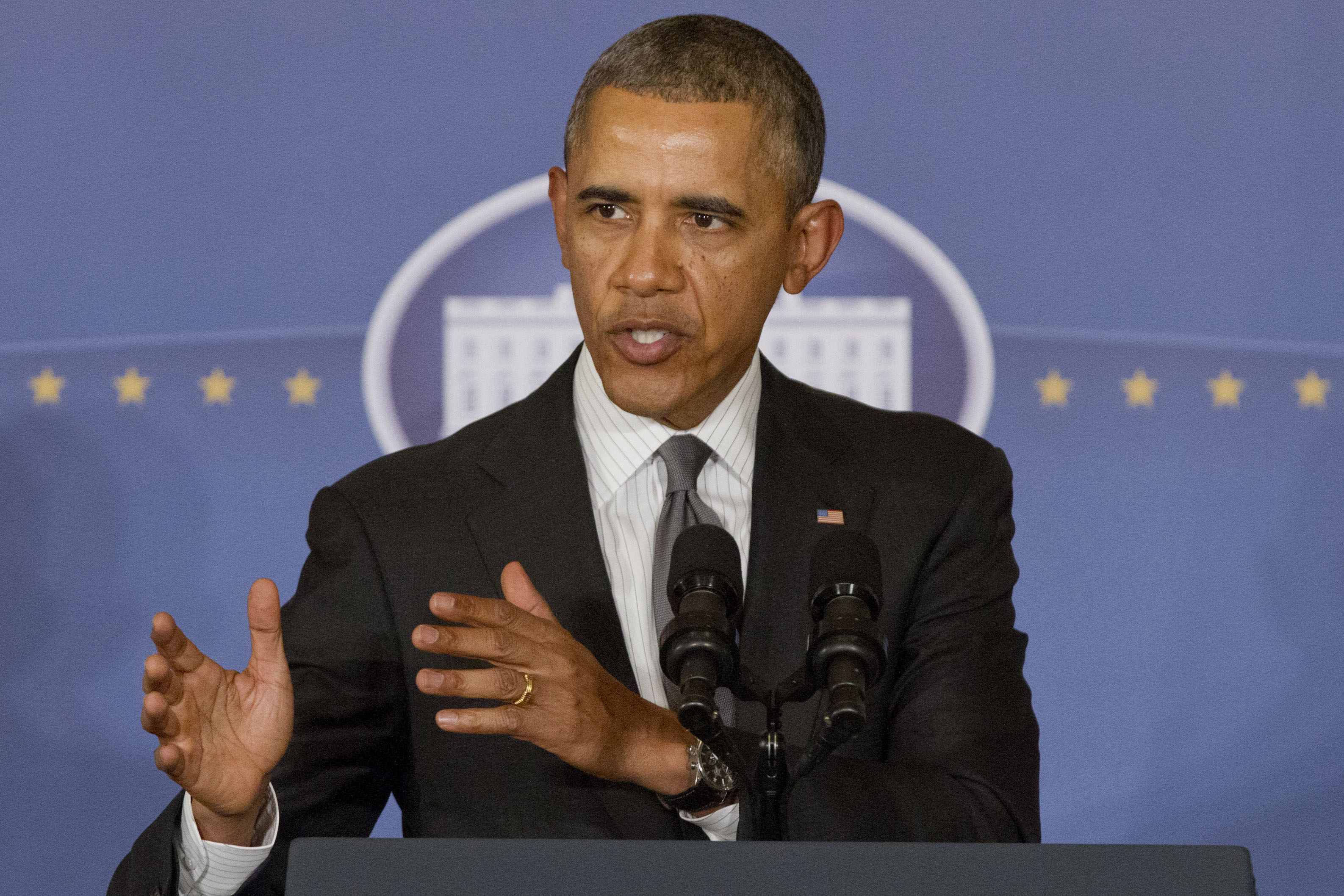 President Obama on Tuesday designated Chicago and Canton, Mich., as new high-tech manufacturing hubs that bring together the resources of government, business and universities to maximize innovation the field.

The two new innovation institutes will be led by the Department of Defense and backed with a $140 million federal commitment, plus the same amount of non-federal resources. The hub in Canton, which is outside of Detroit, will focus on lightweight and modern metals manufacturing and the Chicago-area hub, on Goose Island, will focus on digital manufacturing and design technologies.

“We’ve got to make sure we are on the cutting edge of new manufacturing techniques and technologies,” Mr. Obama said. “I don’t want the next big job creating discovery to come from Germany or China or Japan, I want it to be here in America.”

He joked that the initiatives would help create “the next Stark Industries,” and that he was announcing the creation of the next Iron Man, a reference to the popular comic book-based film series.

The president introduced the idea for the hubs in his 2013 State of the Union speech, during which he committed $200 million in federal funds from five different agencies. Just before his 2014 State of the Union address – where he renewed his commitment to the project and called on Congress once again to pass legislation that could expand the program – Mr. Obama announced that Raleigh, N.C., would be the site of a hub focused on creating state-of-the-art power electronics, led by the Energy Department.

These type of public-private partnerships represent Mr. Obama’s commitment to work without the help of Congress to take action on some of his priorities, ranging from education to retirement savings.

His goal is to create 45 manufacturing hubs, but that could take congressional action. The U.S. now has four hubs (the first one is in Youngstown, Ohio, and it focuses on 3-D printing), but Mr. Obama says that’s not enough.

“Germany has 60 of them. Part of the reason Germany has been able to take the lead in certain manufacturing areas is because they invest in these hubs,” Mr. Obama said. “We’ve got to do better.”