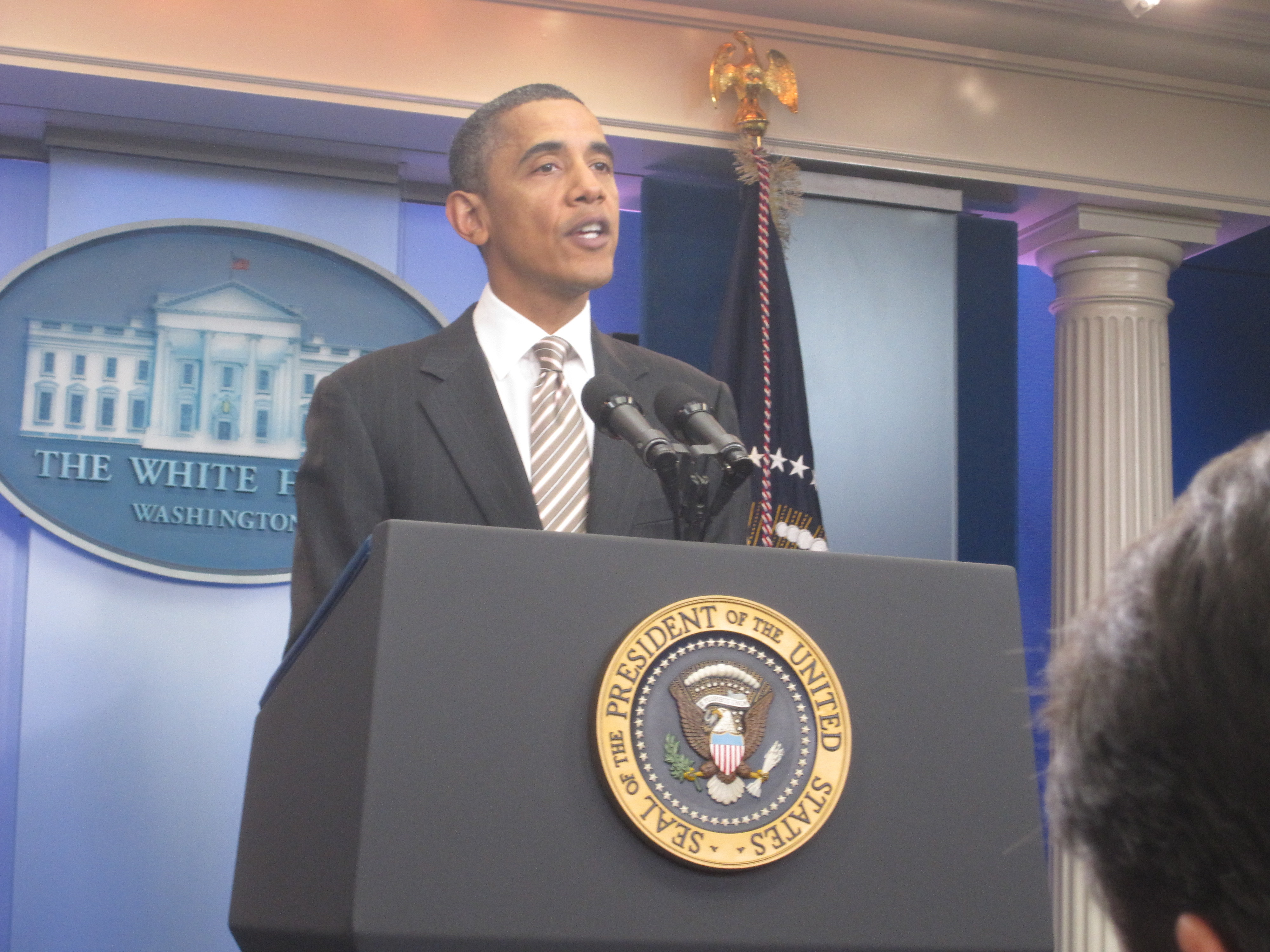 President Obama said this afternoon that the success of General Motors in the wake of government intervention to help the automaker when it was struggling shows that America is "finally beginning to see some of these tough decisions that we made in the midst of crisis pay off."

"Today, one of the toughest tales of the recession took another big step toward becoming a success story," Mr. Obama said, referencing the company's strong initial public offering. More than 400 million shares were sold as part of the company's IPO today.

He pointed to criticism for his decision to help the company to the tune of a $50 billion taxpayer bailout, referencing "doubters and naysayers who said it couldn't be done, who were prepared to throw in the towel and read the American auto industry last rites."

Failing to act when the company went into bankrupcy, he said, would have cost the country more than one million jobs and caused "economic chaos, devastating communities across the country and costing governments tens of billions of dollars in additional social safety net benefits and lost revenue."

"That wasn't an acceptable option - to throw up our hands and to quit," he said. "That's not what we do."

Mr. Obama said Americans are now "positioned to recover more than my administration invested in GM" as a result of the IPO, which reduced the government's ownership stake in the company from 61 percent to 36 percent, according to the Associated Press.

"Last year, we told GM's management and workers that if they made the tough decisions necessary to make themselves more competitive in the 21st century -- decisions requiring real leadership, fresh thinking and also some shared sacrifice -- then we would stand by them," he said. "And because they did, the American auto industry -- an industry that's been the proud symbol of America's manufacturing might for a century; an industry that helped to build our middle class -- is once again on the rise."

According to the AP, for the government to break even on the bailout it will have to sell its remaining interest at an average of about $50 a share. GM stock closed today at $34.19.

House Republican leader John Boehner said earlier today that the bailout was a mistake and that GM's fiscal troubles could have been better handled by a bankruptcy judge.

White House Press Secretary Robert Gibbs told reporters before the speech that the president wouldn't say "I told you so" about the success of the company - but Gibbs said he didn't mind doing so.

"I'm happy to do I told you so," Gibbs said, arguing that the auto bailout was not an easy call but was the right thing to do. He said the bailout of GM and Chrysler not only helped save the companies but the entire domestic auto industry.

Mr. Obama said today that the industry had created 75,000 new jobs since the two companies emerged from bankruptcy, and noted that GM recently announced its best quarter in 11 years.

"American workers are back at the assembly line manufacturing the high-quality, fuel-efficient, American-made cars of tomorrow, capable of going toe to toe with any other manufacturer in the world," he said.