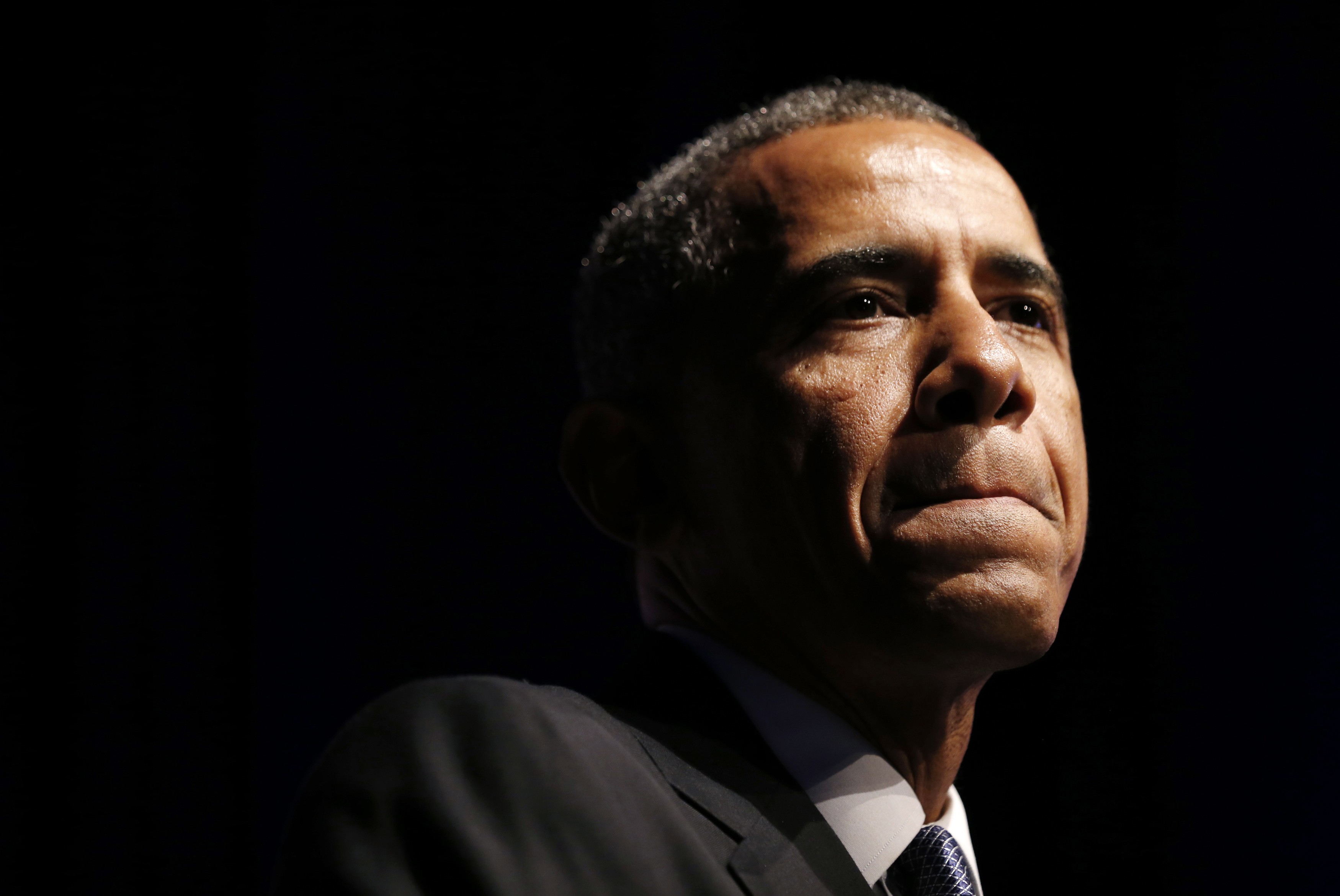 WASHINGTON -- President Obama is not expected to approve imminent airstrikes in Iraq, in part because there are few clear targets that could blunt the Sunni insurgency, U.S. officials said Tuesday.

Officials told the Associated Press and the Wall Street Journal that Mr. Obama had made no final decisions and didn't rule out the possibility that airstrikes ultimately could be used, particularly if a strong target becomes available. But officials said the strikes were not the current focus of the administration's ongoing discussions about how to respond to the crumbling security situation in Iraq.

Responding to the reports Wednesday morning, a White House official told CBS News that, "while various newspapers are trying to read the tea leaves, to be clear: the President has not made a decision. At this stage, the only thing that remains ruled out is more U.S. troops in a combat role."

"The solution that is needed is an Iraqi one," added the official in a written statement, "any U.S. military options are in support of that strategy."

White House Press Secretary Jay Carney reiterated that point in his daily briefing with reporters, saying the president was still considering his options.

"I want to make clear that the president has ruled out only sending US troops back into combat in Iraq," Carney said. "I'm not going to engage in hypotheticals about decisions that the president may or may not make with regards to the use of US military force in Iraq."

CBS News chief White House correspondent Major Garrett says that while President Obama has made it clear he will not put boots on the ground in Iraq for combat, he now believes the Special Forces are needed in the country to develop better intelligence on the Sunni insurgents, should air strikes be ordered.

The president planned to brief top congressional leaders on the matter at the White House on Wednesday, making the case for sending the first American troops into Iraq since the withdrawal at the end of 2011.

Mr. Obama has been weighing the possibility of sending about 275 special operations forces to Iraq to help train that country's security forces, and at ways to boost the intelligence available to Iraqi forces.

More broadly, the Obama administration is also pressing for Iraqi Prime Minister Nouri al-Maliki to take steps to make his Shiite-dominated government more inclusive. Obama said last week that any short-term U.S. military actions in Iraq would not be successful unless they were accompanied by political changes by the government in Baghdad.

Despite those calls, there were ominous signs Tuesday of open warfare between Shiites and Sunnis, the two main Muslim sects. Nearly four dozen Sunni detainees were gunned down at a jail north of Baghdad, a car bomb struck a Shiite neighborhood of the capital, and four young Sunnis were found slain.

During the United States' eight-year presence in Iraq, American forces acted as a buffer between the two Islamic sects, albeit with limited success. But U.S. forces fully withdrew at the end of 2011 when Washington and Baghdad could not reach an agreement to extend the American military presence there.

But the Obama administration has been forced to rethink its relationship with Iraq after the al-Qaida inspired group Islamic State of Iraq and the Levant quickly took control of key Iraqi cities last week. Obama has already notified Congress that he is sending nearly 300 forces in and around Iraq to secure the U.S. Embassy in Baghdad and additional American assets.