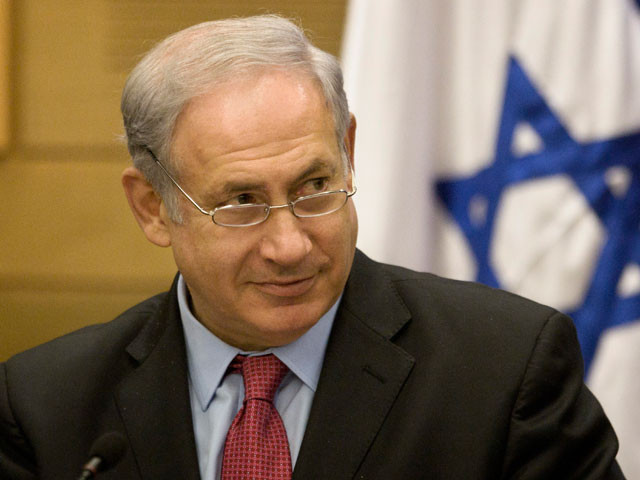 Israeli Prime Minister Benjamin Netanyahu's office fired back against critics of its decision to authorize the construction of new settlements in a contested area of Eastern Jerusalem, arguing in a statement that "Jerusalem is not a settlement: Jerusalem is the capital of the State of Israel."

"Israel sees no connection at all between the peace process and building plans in Jerusalem," the statement read, according to the New York Times.

The statement comes in response to remarks made earlier today by President Obama, who, during a press conference in Indonesia, criticized Friday's announcement that Israel would be building more than 1,000 new housing units in the region.

"This kind of activity is never helpful when it comes to peace negotiations," Mr. Obama said while standing alongside Indonesian President Susilo Bambang Yudhoyono. "I'm concerned that we're not seeing each side make the extra effort involved to get a breakthrough that could finally create a framework for a secure Israel living side by side in peace with a sovereign Palestine."

Netanyahu's administration remains unapologetic about the decision: The statement from Netanyahu's office emphasizes that Israel has "never agreed to limit its construction in any way in Jerusalem where 800,000 inhabitants live."

"The differences of opinion between the United States and Israel on the subject of Jerusalem are well known," it continued. "We hope to overcome them and to continue to make progress in diplomatic negotiations."

The Israeli announcement of construction in Eastern Jerusalem "came in the form of plans published for public review in the back pages of local newspapers on Friday," according to the Times. Mr. Netanyahu, who said the timing of the announcement was a coincidence, headed to Washington shortly after the statement's release for discussions about reviving Palestinian peace talks.

Saeb Erekat, the chief Palestinian negotiator, condemned the Israeli announcement "with the strongest possible term" in an interview with CNN.

"Unfortunately, [Netanyahu] once again has chosen settlement and not peace. Thus he has closed all doors in the face of negotiations and he is fully responsible for the derailment of these direct talks," Erekat said. "The only thing that you see going on the ground is settlement activities at the expense of peace."

Peace talks between Israel and Palestine have been stalled since September, and Palestinian Authority President Mahmoud Abbas has said he will not negotiate until Israel has agreed to cease all settlement construction.