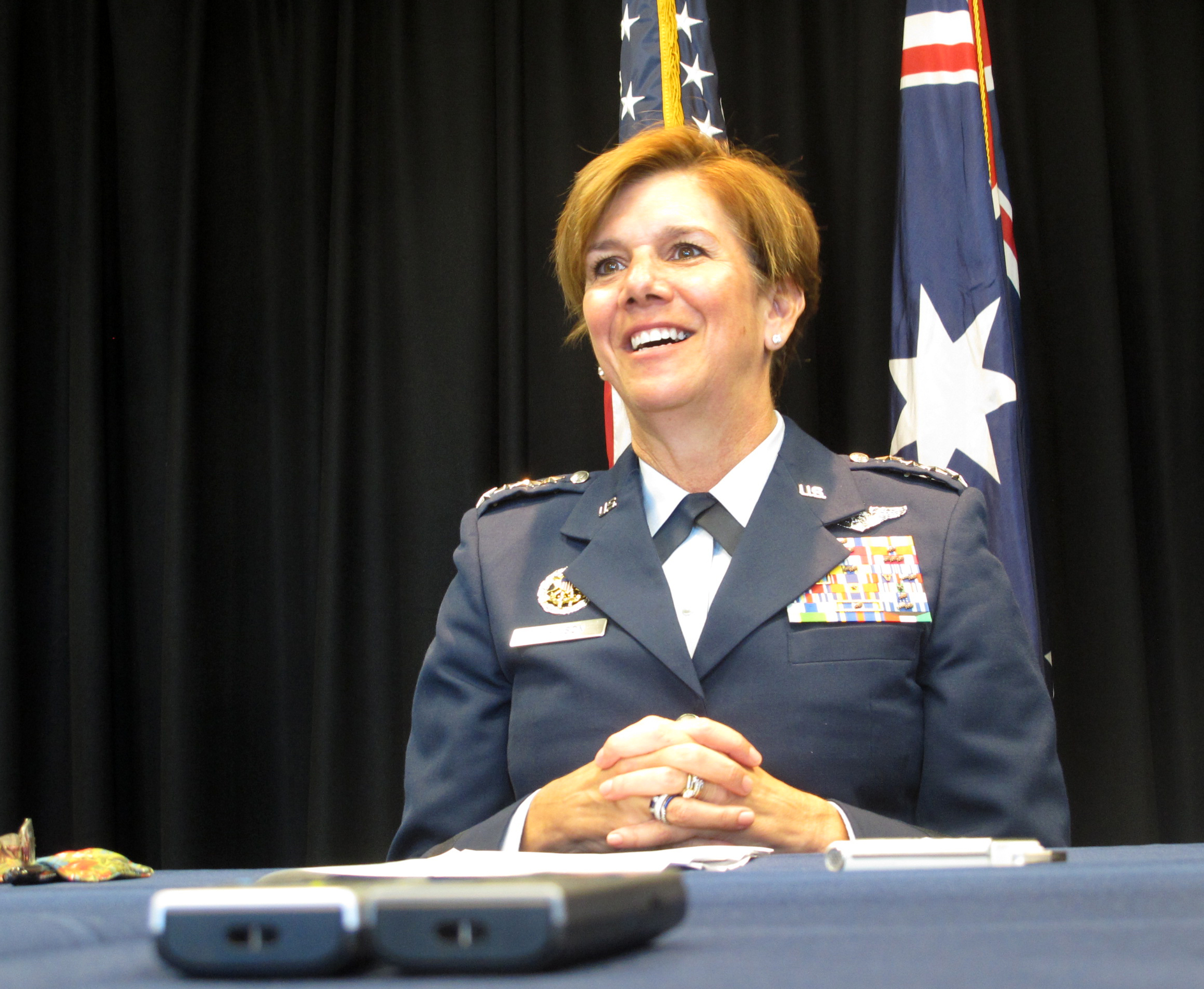 If confirmed by the Senate, Air Force Gen. Lori Robinson would be the seventh commander to head the Colorado-based U.S. Northern Command. The command was created in the aftermath of the Sept. 11, 2001 attacks to coordinate and improve homeland defense and to provide support for other national disasters.

Robinson is currently the head of the Pacific Air Force.

CBS News has reported previously that the U.S. military had begun recruiting women for combat jobs, including as Navy SEALs, and could see them serving in previously male-only Army and Marine Corps infantry units by this fall, according to plans endorsed by Defense Secretary Ash Carter and obtained by The Associated Press.

After a lengthy review by the services and the Pentagon, Carter in December 2015 ordered all combat jobs open to women. The Marine Corps initially sought to keep certain infantry and combat jobs closed, citing studies showing combined-gender units are not as effective as male-only units. But Carter and Navy Secretary Ray Mabus rejected that proposal.

Since then, the military services put together plans outlining exactly how to will incorporate women into the male-only units.