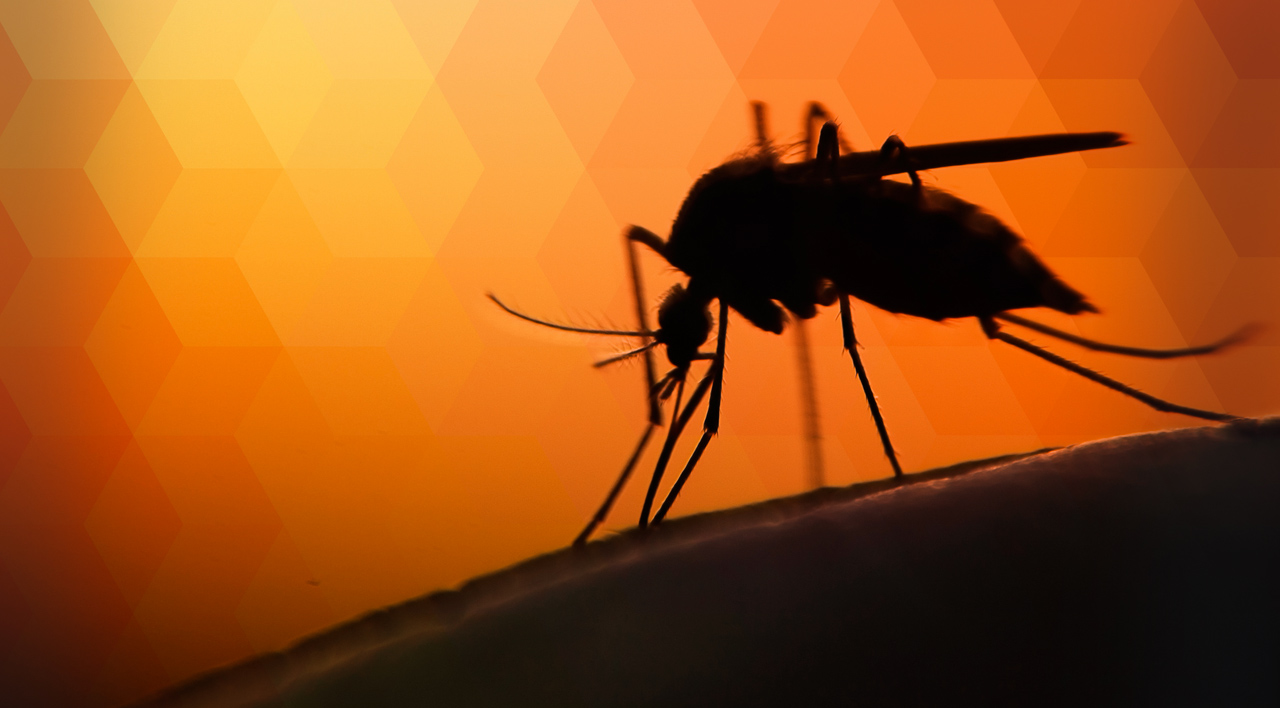 President Obama says he's confident a Zika vaccine can be developed, but the money for it is "stuck" in Congress.

"We feel fairly confident that we can develop an effective vaccine for Zika," the president said Friday at the White House after a briefing by top U.S. health authorities, adding that researchers have been embarking on "a whole bunch of promising pathways," so a vaccine might be available "in fairly short order."

"The problem is right now that that money is stuck in Congress," the president said, "and we have not seen the House and the Senate come together in a sensible way to put forward the dollars that we have requested....So what I want the American people to understand is that I expect Congress to get this funding done before they leave for vacation, before they adjourn."

The president has asked Congress for $1.9 billion in Zika funding -- earlier this week, Democrats in the Senate blocked a bill that would have provided $1.1 billion, considerably less than than the president requested. Also, Senate Democrats objected to the fact $95 million that would be offset by reducing funding for programs like providing birth control to women in Puerto Rico, where the disease is rampant.

Mr. Obama said his initial $1.9 million proposal to prevent the transmission of the mosquito-borne disease--which scientists have linked severe birth defects--didn't "come from the sky." Public health experts, he said, need adequate funding for mosquito abatement tools and the development of a vaccine.

"But that requires research money...it needs to be tested to make sure it's safe," President Obama told reporters.

The Centers for Disease Control confirmed more than 2,500 of Zika cases in the United States and its territories. Just this past April, the first Zika-related death was reported in Puerto Rico.