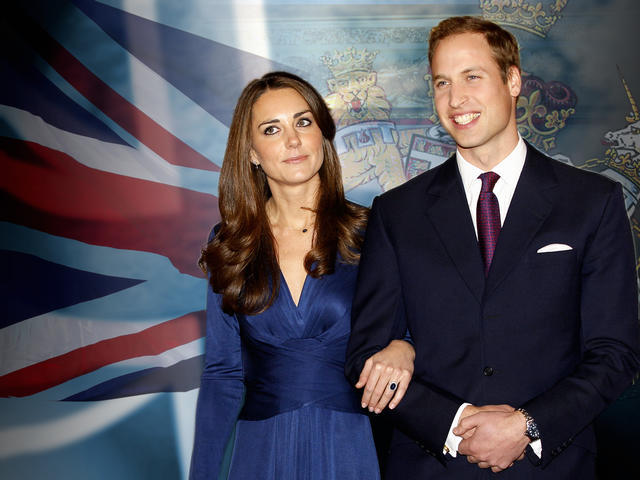 Invitations to the wedding of Prince William and Kate Middleton - 1,900 of them - are in the mail.

And, says royals watcher Victoria Arbiter, President Obama and first lady Michelle Obama aren't among those getting one.

On "The Early Show" Monday, Arbiter told co-anchor Chris Wragge, "The Obamas have not been snubbed. Prince William is only second in line to the throne, which means that this is not an official state occasion. So therefore, foreign heads of state are not required to be invited.

Yet, in the past, the first lady has represented the country. Nancy Reagan went to (the late Princess) Diana's wedding (to Prince Charles). Hillary Clinton went to Diana's funeral. So perhaps, it's a little surprising that Michelle wasn't included.

"But the Obamas do have something wonderful to look forward to: The queen has personally invited them to Buckingham Palace for their very first European state visit in May. So, that will be really great quality time with the royal family. "

Still, Wragge pointed out, leaders of some countries have been asked to attend. What are the criteria for heads of state getting invites? What other politicians and celebrities will be heading to England for the April nuptials? Names such as Elton John, Paul McCarthy and the Beckhams have been the subject of speculation.

To get Arbiter's take, click on the video below: