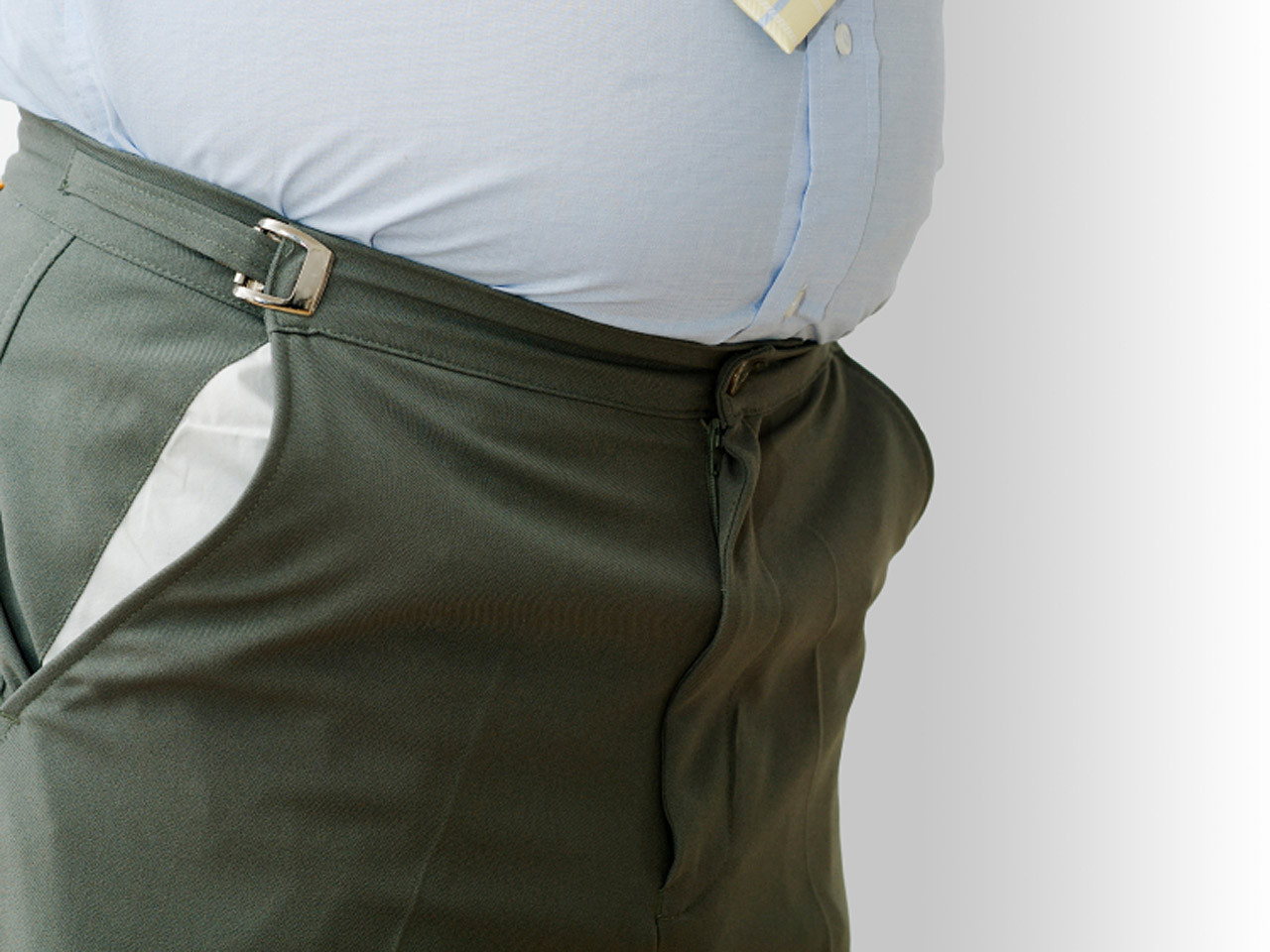 A man's big belly could put him at a much higher risk for bone loss and decreased bone strength, according to a new study.

"It is important for men to be aware that excess belly fat is not only a risk factor for heart disease and diabetes, it is also a risk factor for bone loss," Dr. Miriam Bredella, radiologist at Massachusetts General Hospital and associate professor of radiology at Harvard Medical School in Boston, said in a press release.

Belly fat that surrounds the abdomen also cushions the internal organs, and is known as visceral fat. That fat has been known to increase risk for cardiovascular disease, stroke, colorectal cancer and Type 2 diabetes.

And now bone loss may be added to the list.

Most studies on osteoporosis -- a bone disease that decreases the density of bones -- have focused on women, and scientists previously believed that men were protected against bone loss. For the new study, researchers focused on 35 obese men, who were an average age of 34 with an average body mass index (BMI) of 36.5.

To determine their fat levels, the men had CT scans of their abdomen and thigh completed to distinguish between fat and muscle mass. A high-resolution CT scan of the forearm combined with a technique called "finite element analysis" (FEA) determined their bone strength and predicted the chance they would get a fracture. FEA is normally used in technical engineering projects to see whether materials are strong enough and will have enough bend to build certain structures and objects like bridges and airplanes.

The more overall belly fat the man had, the weaker his bones. The results also showed that obese men with visceral fat were 25 percent more likely to break a bone than men with more subcutaneous fat. Greater muscle mass also equaled greater bone strength. The results were not influenced by age or BMI.

"What surprised us most was that men with visceral fat had significantly weaker bones than (the subcutaneous fat) group. These are men with the same degree of obesity and who were about the same age," Bredella said to Reuters.

Bredella has screened an additional 30 men since the study with the same techniques, Reuters reported. She and her team hypothesize that the reason why visceral fat is so bad for bones is because that kind of fat secretes less human growth hormone, which is needed for healthy bones. Visceral fat also releases molecules that can cause inflammation, and that can lead to weaker bones.

The study was presented at the 2012 Radiological Society of North America conference in Chicago, Ill. on Nov. 28, 2012 and the findings are considered preliminary.