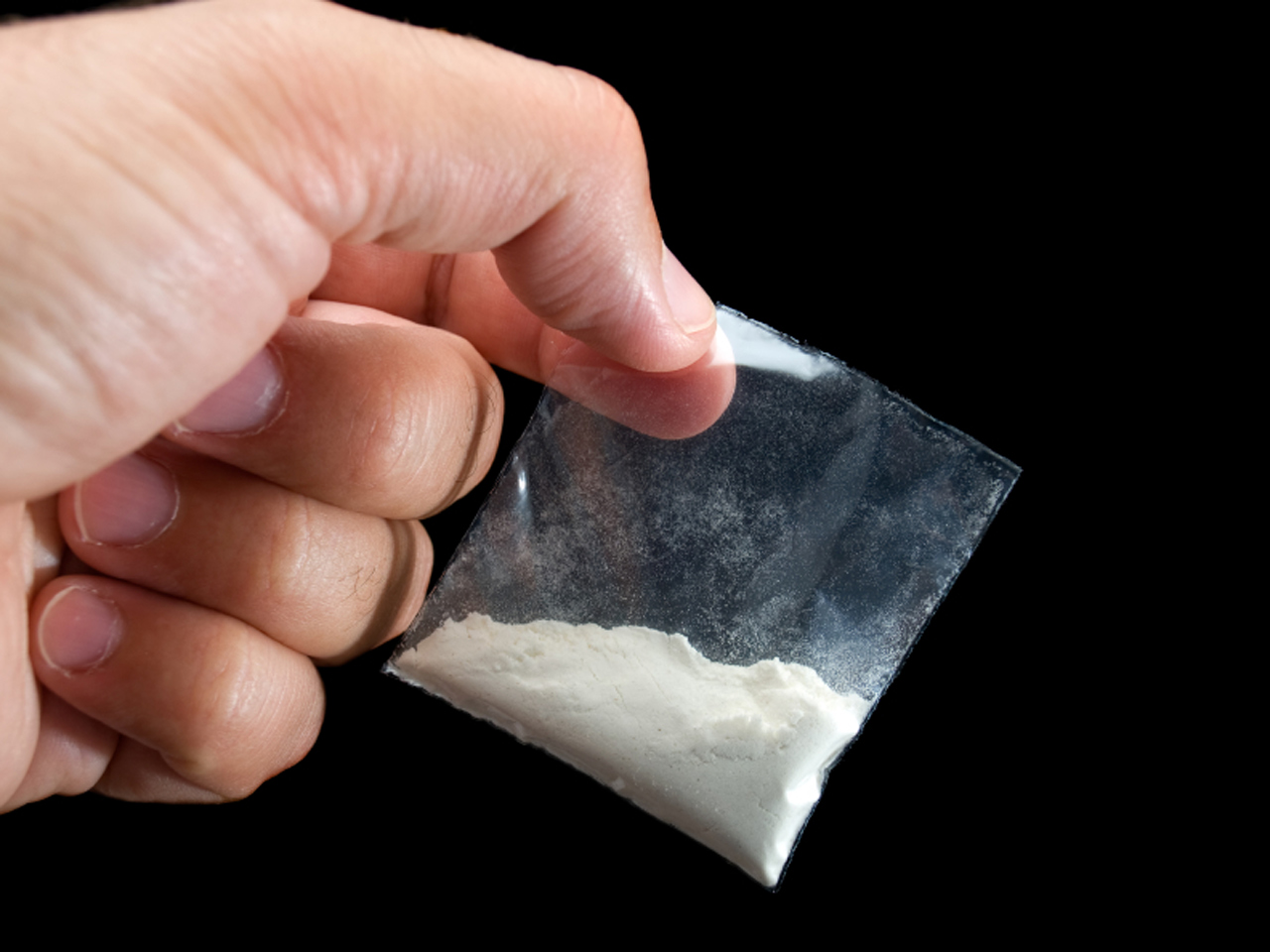 Doing cocaine even once in a while could put your heart at risk.

"It's so sad," lead researcher Gemma Figtree, an associate professor of medicine at the University of Sydney, said in a press release. "We are repeatedly seeing young, otherwise fit individuals suffering massive heart attacks related to cocaine use. Despite being well-educated professionals, they have no knowledge of the health consequences of regularly using cocaine."

A National Institute of Drug Abuse survey in 2008 showed there were about 1.9 million people who admitted to using cocaine in the month before they were surveyed, and approximately 359,000 of them were using crack cocaine. Adults between 18 to 25 had the highest rate of cocaine use, with 1.5 percent of the group admitting to using coke in the past month. Men tend to use cocaine more than women.

For the study, researchers took MRI scans of 40 healthy adults' hearts. Half of the group (17 men and 3 women, who were about 37-years-old) admitted to using cocaine recreationally, meaning at least once a month in the last year. The other 20 participants did not use cocaine. The subjects were also asked about their socioeconomic status, their drug use habits and other cardiovascular risk factors such as smoking status and having diabetes.

At least 48 hours after their last cocaine use, the recreational users had their blood pressure taken and underwent cardiac MRIs to look at their heart mass and levels of heart and aortic functioning.

Compared to the 20 non-users, cocaine users had a 30 to 35 percent increase in aortic stiffening and an 8 mmHg higher systolic blood pressure. They also had an 18 percent greater thickness in their heart's left ventricle wall.

The study didn't look at the actual rate of heart attacks among cocaine users, but researchers felt confident in saying that all the factors observed lead to increased heart disease risk. This was the first study to look at hypertension and vascular stiffness after the effects of cocaine have worn off and among people who use it occasionally, the researchers said.

An earlier study published in a June 2012 issue of the journal Heart also found that cocaine can negatively affect the cardiovascular system. Researchers looked at 30 heavy cocaine users who had abused the substances chronically for at least 12 years. Twelve of the group showed that they had significant cardiac abnormalities, and almost half of them had swelling in the lower left ventricle. About 75 percent had scarring of the heart.

The research was presented at the American Heart Association's Scientific Sessions 2012 in Los Angeles and is considered preliminary.