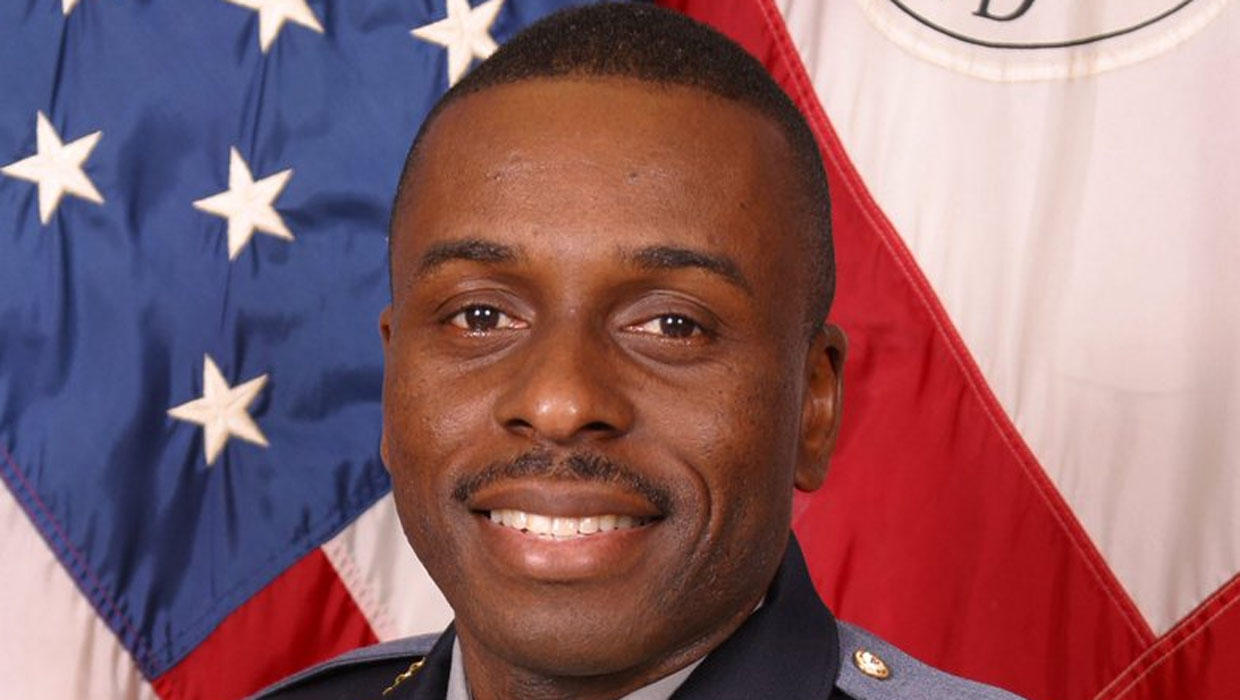 BRANDYWINE, Md. -- Authorities say an off-duty police officer has been fatally shot while intervening in a domestic dispute in suburban Maryland.

Prince George's County police Chief Hank Stawinski said at a press conference Wednesday that Corporal Mujahid Ramzziddin responded to the request for help and was confronted by a man who shot him with a shotgun.

Stawinski credited Ramzziddin, a married father of four, with saving the life of the neighbor who sought his help.

"He saved her life by giving his own," Chief Stawinski said. "I am extraordinarily proud of him."

Stawinski said the shooter fled the scene in a vehicle and was later shot and killed by two county police officers. Stawinski described the suspect as "cold" and "callous," reports CBS affiliate WUSA9.

The department says the shooting occurred Wednesday about 10:30 a.m. in the Brandywine area, about 15 miles south of the nation's capital.

Ramzziddin was a retired Marine and a 14-year veteran of the Prince George's County Police Department, assigned to the special operations division, harbor unit, the station reports.