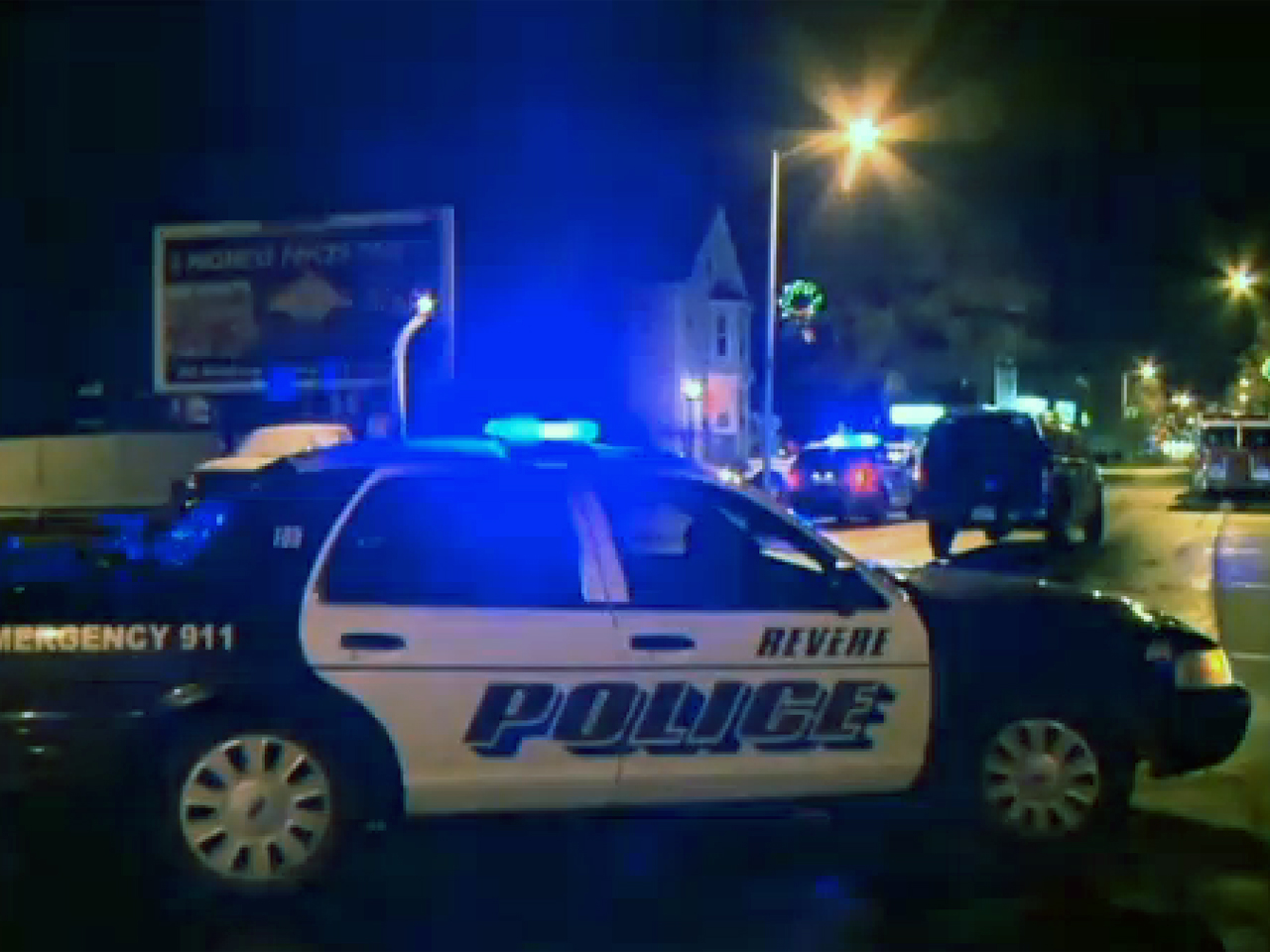 REVERE, Mass. -- A woman who was dragged to her death Tuesday night in Revere, Mass., was hit by an MBTA bus, investigators said Wednesday according to CBS Boston.

The announcement came hours after 52-year-old Gayle Johnson was struck just before 7 p.m. and dragged half-a-mile. The vehicle left the scene and the incident was initially called a hit-and-run by authorities.

The unidentified driver has not been charged at this time, according to Jake Wark, a spokesman for Suffolk County District Attorney Dan Conley.

“He did not show signs of impairment; he was subjected to drug and alcohol testing pursuant to MBTA policy, the results of which must be subpoenaed by investigators,” Wark said in a statement Wednesday.

It’s not clear yet if the driver was aware the woman was hit or dragged.

Massachusetts State Police have taken over the investigation.