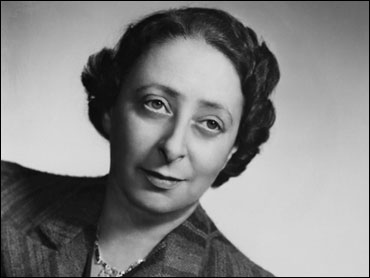 Cleaning up sites across the United States where the Defense Department has tested weapons could prove to be "the largest environmental cleanup program ever to be implemented in the United States," according to one of a series of internal Environmental Protection Documents made public Monday by a lobbying group.

The group, Public Employees for Environmental Responsibility, claims the documents show that "the public health and environmental consequences from bombs, chemical and biological weapons buried on abandoned and converted defense sites in the U.S. are much larger than previously reported." The Washington Post first reported the story.

The document depicting the size of the looming cleanup as potentially the biggest ever was a briefing paper for the EPA's new enforcement director, John Suarez.

That document also states that "EPA estimates that there are up to 16,000 military ranges with [unexploded ordnance] in the U.S. potentially affecting thirty to forty million acres of land." Many of these sites, the briefing claims, are no longer used by the military.

Furthermore, the briefing paper states that cleaning up the sites will be a complicated task for several reasons: