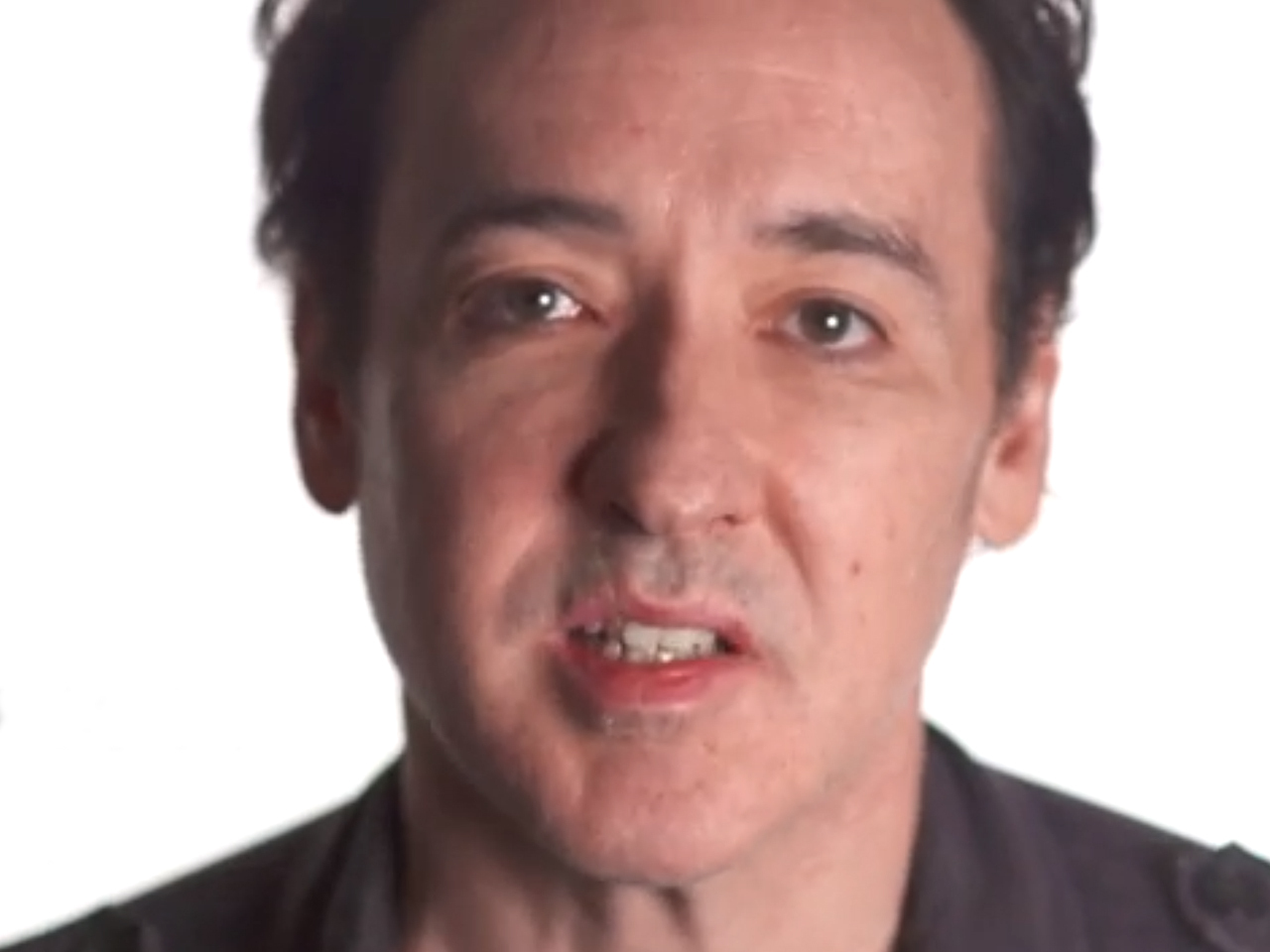 Oliver Stone and John Cusack are no fans of the National Security Agency.

They appear with Maggie Gyllenhaal, Wil Wheaton and Phil Donahue in a new public service announcement decrying the NSA's surveillance tactics on Americans.

"Every American is at risk of getting caught up in the NSA dragnet," Stone said, with Cusack adding, "including ordinary citizens not suspected of a crime."

The PSA also includes social activists, scholars and NSA whistleblowers, many of whom draw parallels with today's monitoring to the way Richard Nixon spied on journalists and political foes during his presidency.

"It was wrong then and it's wrong now," Cusack says in the PSA, which was produced in the lead-up to the Stop Watching Us: Rally Against Mass Surveillance in Washington, D.C. on Saturday.

Much of the NSA's surveillance tactics were brought to the public's attention by Edward Snowden.

Another strong critic of the NSA has been WikiLeaks' Julian Assange, portrayed by actor Benedict Cumberbatch in the new film, "The Fifth Estate," now out in theaters.