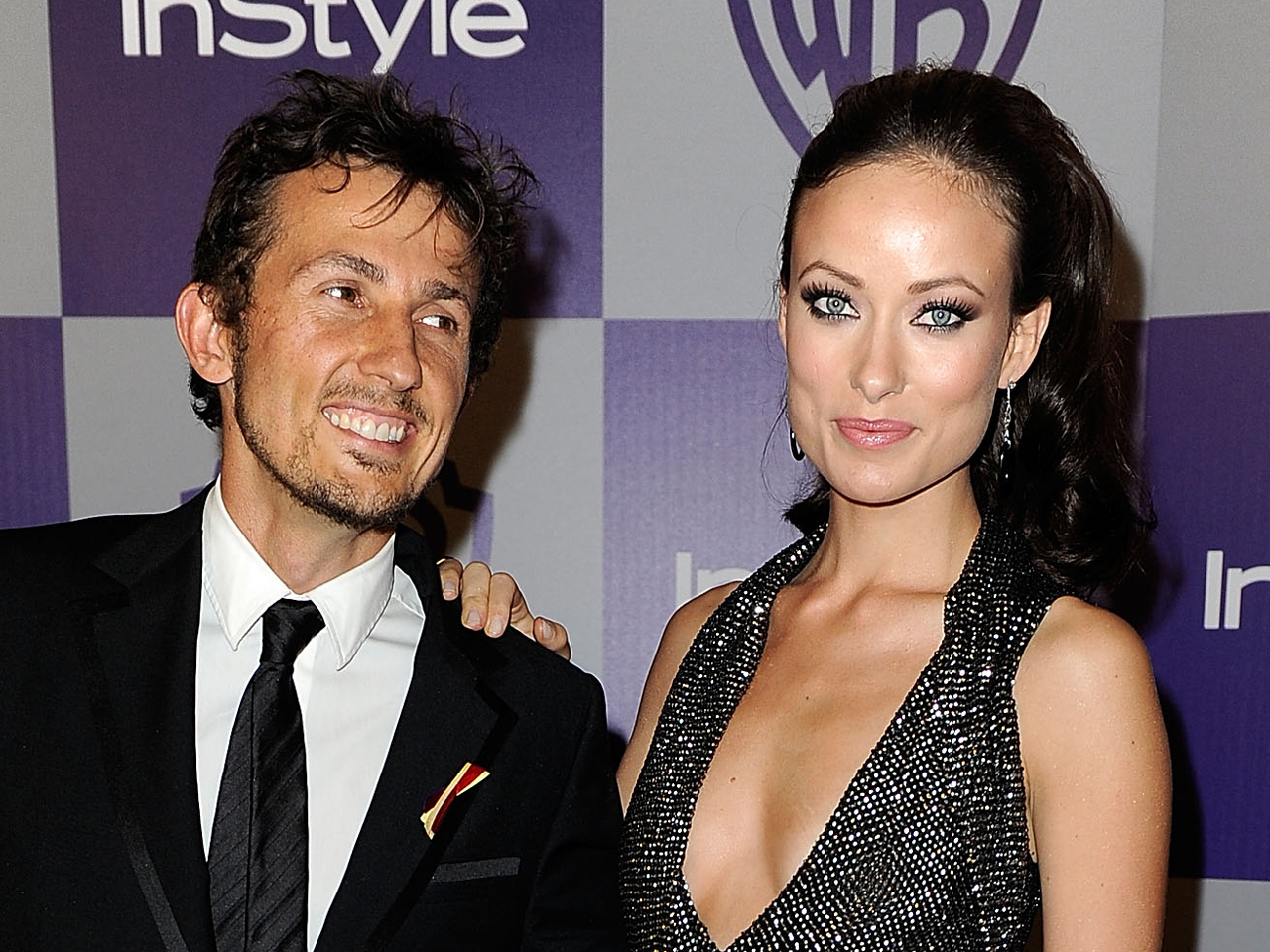 Wilde, best known for being on the FOX medical drama "House M.D.," and Ruspoli, an Italian-American filmmaker, have agreed to separate.

"They have been living apart after trying for quite some time to make their relationship work," a source told People magazine. The actress' rep confirmed the separation.

Wilde, 26, and Ruspoli, 35, who is the second son of Italian Prince Alessandro "Dado" Ruspoli, eloped in 2003. She told Playboy magazine in the December issue that the two got engaged at Burning Man and later had their wedding on a school bus.

"The bus was the only place we could be completely alone," she said. "The wedding was a secret, and we wanted to do it someplace where we could hide with our best friends. It was all about the intimacy of the promise we were making."

She also shared her thoughts on her princess title: "I never call myself that. I occasionally get mail that says 'Principessa.' It's all part of being this lucky person who has been welcomed into an interesting family with a long history."

Wilde will next be seen in "Cowboys & Aliens," opposite Daniel Craig and Harrison Ford, and the "Change-Up" with Ryan Reynolds and Jason Bateman.