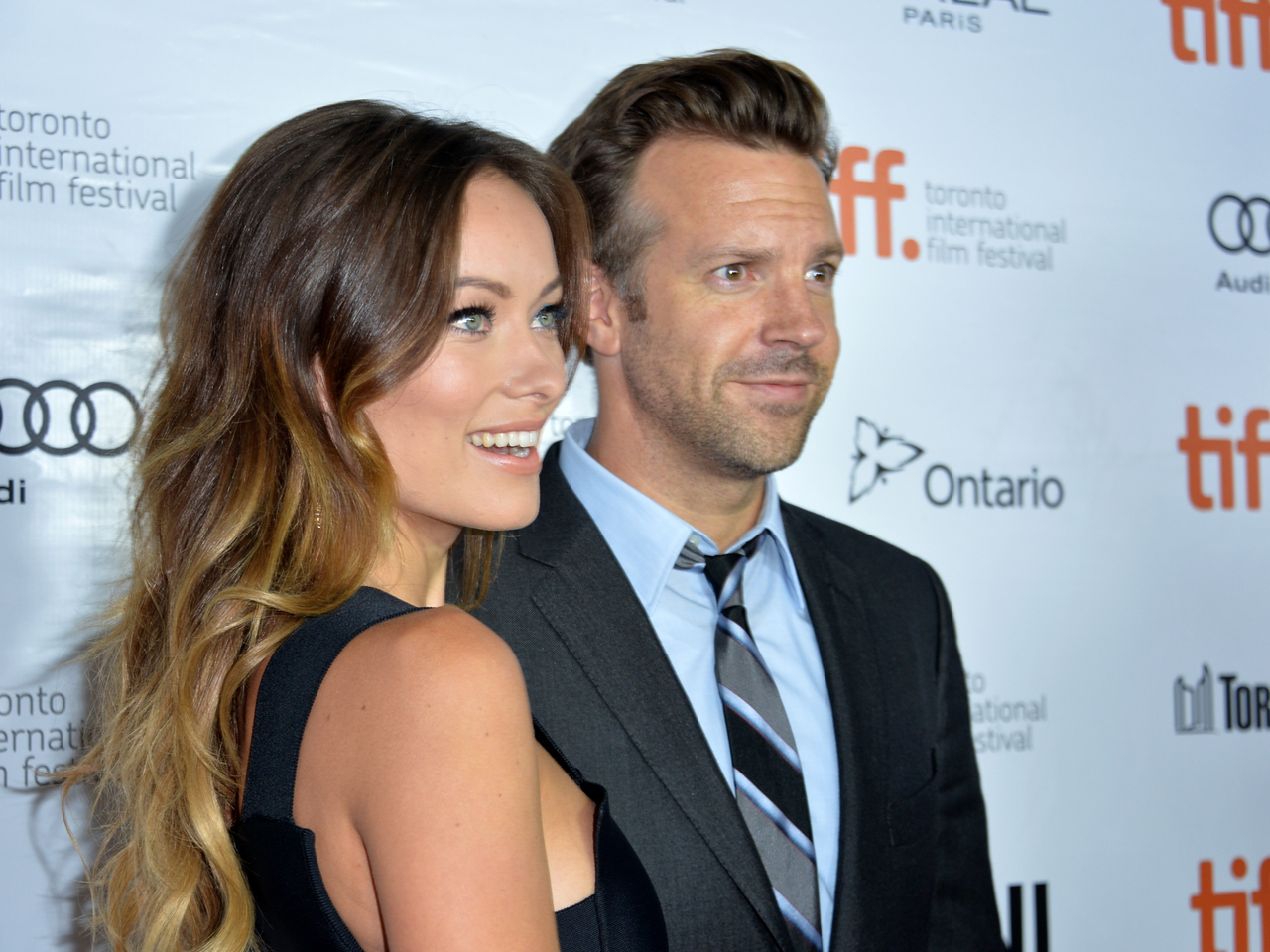 Olivia Wilde and Jason Sudeikis are expecting a baby together.

Reps first confirmed the news to People, and after word got out, Wilde took to Twitter to thank followers for their kind congratulatory wishes:

Wilde, 29, and Sudeikis, 38, met on the set of "Saturday Night Live" in 2011 and started dating about six months later. Sudeikis proposed in January. They recently appeared together in the film, "Drinking Buddies."

Sudeikis was previously married to screenwriter Kay Cannon. They divorced in 2010. Wilde's divorce from filmmaker Tao Ruspoli was finalized in 2011.