Mark O'Meara will have to make room on the mantle for another trophy he never imagined winning at age 41.

O'Meara, the oldest man to ever win two majors in the same year, on Friday won the Jack Nicklaus Award over David Duval as the PGA Tour player of the year.

"Wow," he said upon accepting the award at the World Golf Village. "I never would have dreamed that when I was 41 years of age I would be ... accepting the player of the year award. A lot of people probably would have thought that at the age I was, maybe it wasn't possible. It just goes to show you golf is a game for everyone."

That wasn't the case on the Senior PGA Tour, where Hale Irwin made it a clean sweep after the greatest season ever on the 50-and-over circuit. Irwin also won the Nicklaus award, voted on by the players, as well Arnold Palmer and Byron Nelson awards for leading the money list and having the lowest scoring average.

Bob Burns was the Nike Tour player of the year.

O'Meara capped off a 1998 season that few thought imaginable at the start of the year, when the PGA Tour looked like it would be dominated by the youth of Duval, Tiger Woods , Justin Leonard and Ernie Els.

He won the Masters with birdies on three of the last four holes, then won the British Open at Royal Birkdale in a playoff over Brian Watts.

"I do take a few moments to glance at the claret jug and the Masters trophy," he said. "Who would have ever thought this would happen to Mark O'Meara? I'm very thankful for what's happened in 1998."

O'Meara didn't win the most tournaments -- Duval won four times and a record $2,591,031 -- but he won the most important ones. He became only the third player to win two majors in a year this decade, and he had a chance to become the first player since Ben Hogan in 1953 to win three majors at the PGA Championship, where he tied for fourth.

The Nicklaus Awad had been the source of great debate in the past month. Was it O'Meara and his two majors, or Duval and his four victories, 69.13 scoring average and record earnings?

The voting wasn't released, but most players had said that two majors is difficult to overlook. That O'Meara won the award Friday was not terribly surprising -- nor was the manner in which he accepted the award.

This time, he didn't raise both arms over his head to celebrate another remarkable accomplishment. He simply rose from the table and walked straight to Duval for a handshake and then a hug, a gracious gesture by one of the classiest players in golf.

"That's just Mark," Duval said. "I would expect no less."

Duval didn't walk away empty-handed, having won the money title and had the lowest scoring average on tour.

"Those weren't given to me," Duval said when asked if the Palmer and Nelson awards were any consolidation. "I earned those."

Duval became the first player since Greg Norman in 1990 to win the money and scoring titles but not the player of the year. He also became only the second player to win four PGA Tour events but not the Nicklaus award -- Phil Mickelson in 1996 was the other -- since it began in 1990.

Irwin won seven times and set a Senior Tour record with a 68.59 scoring average. He finished with $2,861,945, the most money a professional golfer has ever won in one year.

"No doubt, I've played some of the best golf of my career," said Irwin, a three-time U.S. Open champion.

Verplank didn't win, either. But after three elbow surgeries since 1991 and a continuing battle against diabetes, the former U.S. Amateur champion had a record year with $1.2 million and finished 18th on the money list.

Colbert, a two-time Senior Tour player of the year, recovered from prostate cancer and won for the first time in two years. 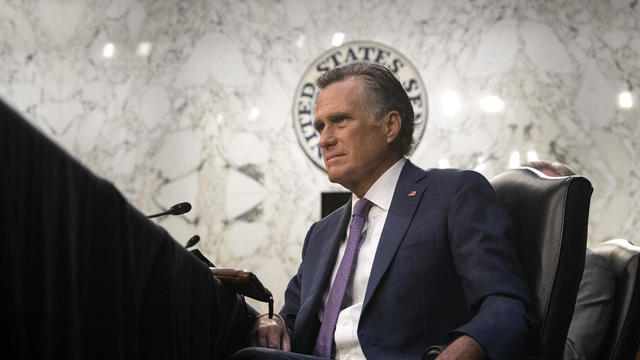 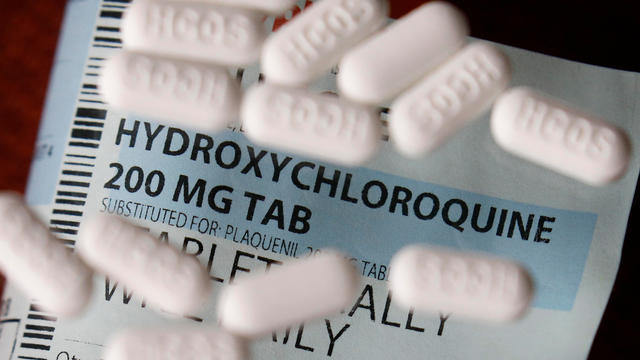 Hydroxychloroquine should not be used to prevent COVID, WHO says