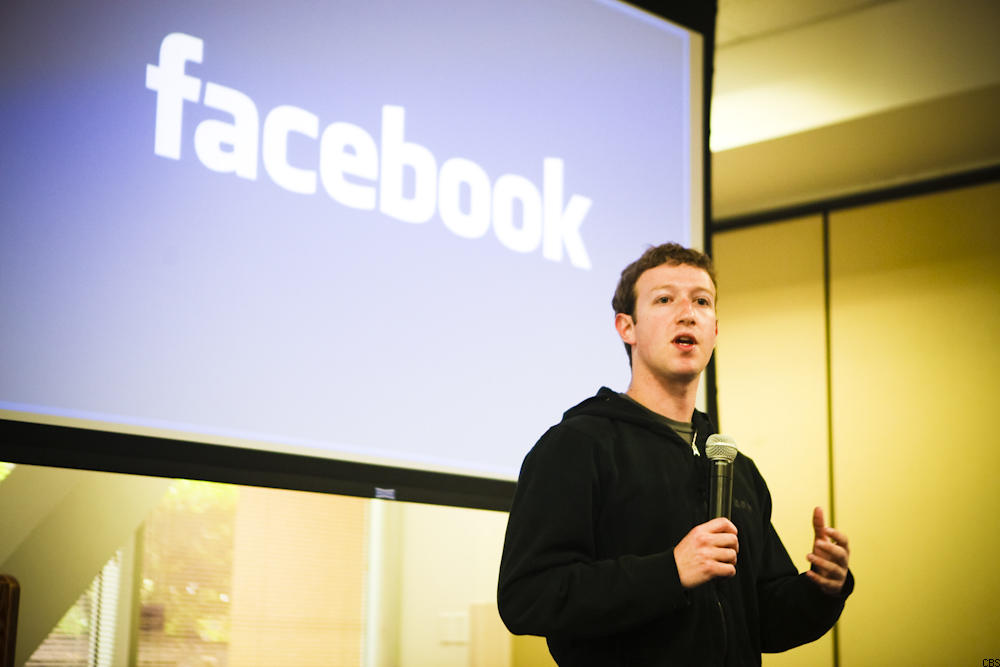 Facebook CEO Mark Zuckberberg has had a tough few weeks.

At a on April 21, he announced some changes to Facebook's privacy policy, including the "Instant Personalization" program that "connects" Facebook members' information on some third-party sites, including Yelp and Pandora. He also announced that, going forward, application developers would be able to hang on to user information indefinitely, rather than having to purge the information from their servers daily. The developers in the audience cheered these announcements, but some of Facebook's critics jeered them, touching off a backlash that has spawned a movement to quit the social network and has , including New York Senator Charles Schumer, to encourage the Federal Trade Commission to look into the way Facebook handles personal information.

Based on conversations I've had with Facebook employees, the negative reaction to these privacy changes caught many at Facebook by surprise and forced employees and management to re-think the way they handle user information. On Wednesday, the company held a to announce some changes to its privacy policy and settings, including what Zuckerberg referred to in a blog post as "one simple control to set who can see the content you post."

A few hours after the press conference, I sat down with Zuckerberg at Facebook's Palo Alto, Calif., offices to talk about how he has reacted to all of the recent concern about privacy, how it affected him personally, and how he responds to critics, including those behind "Quit Facebook Day" this coming Monday (scroll down to listen to podcast).

Zuckerberg referred to the past few weeks as "intense." He said that feedback from their announcement at F8 "has been really constructive and the main thing we heard is that people want simpler controls over how they share information on Facebook."

Response to Quit Facebook Day
When asked about the Quit Facebook Day and the , a newly announced open-source alternative to Facebook, he said, "Some people are going to be critical and are going to have feedback, and we want to listen to that feedback. But, overall, it doesn't seem like a big movement." He added that, "The same number of people are promoting Facebook to their friends and encouraging them to sign up now as were before all this, and the same number of people are sharing the same number of things as they were before." He said that "some people have talked about deactivating, but those numbers haven't changed either."

Can Facebook make money and not mine user data?
I asked Zuckerberg to respond to the often repeated concern that for Facebook to grow and be valued as a multibillion-dollar company, it needs to do more than just put up ads but monetize through mining users' information. Can the company meet its financial goals and not do things that get people angry and worry them? "The answer is clearly yes," he said. "We've focused on keeping the advertising on the site very minimal and sparse...We run a lot less ads than a lot of other sites do...The reason why we don't have to is because the ads work well and we're making enough money to support ourselves...Over the long term, the best thing we can do is build products that help people share and stay connected with the people they care about." He said that, "If we do that people will use our products, and if they use our products we make money from advertising."

Zuckerberg said, "there are all these misperceptions of how our site works." He said, "There has been this rumor going around that's completely not true, which is that we give information to advertisers, and we don't." He continued, "We don't sell any information, and we never will." He added that "the site works because we help you share information; when you do that, you're more engaged on the site. There are ads on the side of the page, the more you're sharing...the model just all works out."

Done making privacy changes
I asked Zuckberberg about "privacy policy change fatigue." This isn't the first time Facebook has backtracked from changes in its privacy policies. There was the Beacon program, which was eventually after user complaints, and there was pushback from the .

Zuckerberg responded that "privacy is a very sensitive issue that a lot of people care about, so, yes, we have to be careful about it." He said, "We've been working on these changes to our privacy system for the last six months, but now we're done. We're not go to make changes for a long time." He said that "the simple control applies not only to stuff you've shared in the past but to new products and services that we launch going forward" so that people can "set the level of privacy that they want to have and that will exist for a long time. No more changes."

In the rest of the interview, we talked about Zuckerberg's general attitudes toward privacy, including how he says he tries to protect his own information. We also talked about the possibility of children under 13 being allowed on Facebook (it's not likely to happen, he says), Zuckerberg's desire to continue to expand internationally, and the fact that Facebook is blocked by a lot of schools.

When I asked him about what he's excited about going forward, he said it included working with other sites and game developers to make their applications more social.

Listen to the entire 13-minute interview with Mark Zuckerberg.


Disclosure: I serve as co-director of ConnectSafely.org, a nonprofit Internet safety organization that serves on Facebook's Safety Advisory Board and receives funding from the company. ConnectSafely wasn't one of the organizations listed in their announcement and we didn't specifically approve the changes, but I was pre-briefed.