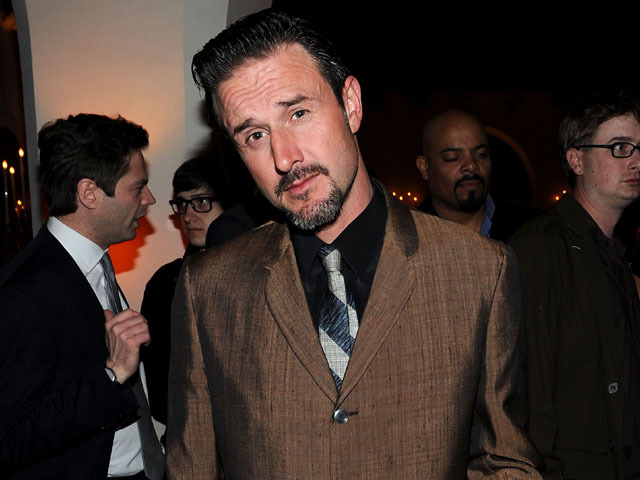 (CBS) Philadelphia Eagles quarterback Michael Vick backed out on his interview with Oprah Winfrey, and she's found someone else to take his place.

The talk show host will air an exclusive interview with actor David Arquette on Feb. 24.

Her rep, Don Halcombe, confirmed the news to The Hollywood Reporter Friday.

Winfrey told THR on Thursday that she found out Vick had canceled through an email from her executive producer, Sheri Salata.

"He said personal reasons. We're not going to push it," she said, adding that her staff "had been working behind the scenes for months" on the interview.

"We did a field trip with him. We had been shooting with Michael Vick. And the fact that he pulled out and all his people..." Winfrey said. "We move on."

This is the first interview Arquette has given since leaving rehab (He sought treatment following his split from actress Courteney Cox). The interview was taped Thursday in Chicago, according to the report.

Vick, who spent 18 months in prison on dogfighting charges, said in a statement: "After careful consideration, I will need to postpone the taping of the Oprah Winfrey interview... I admire and respect Oprah and hope to be able to participate in an interview in the future."

The interview was to cover Vick's time in prison, his work with the Humane Society and his return to the NFL.