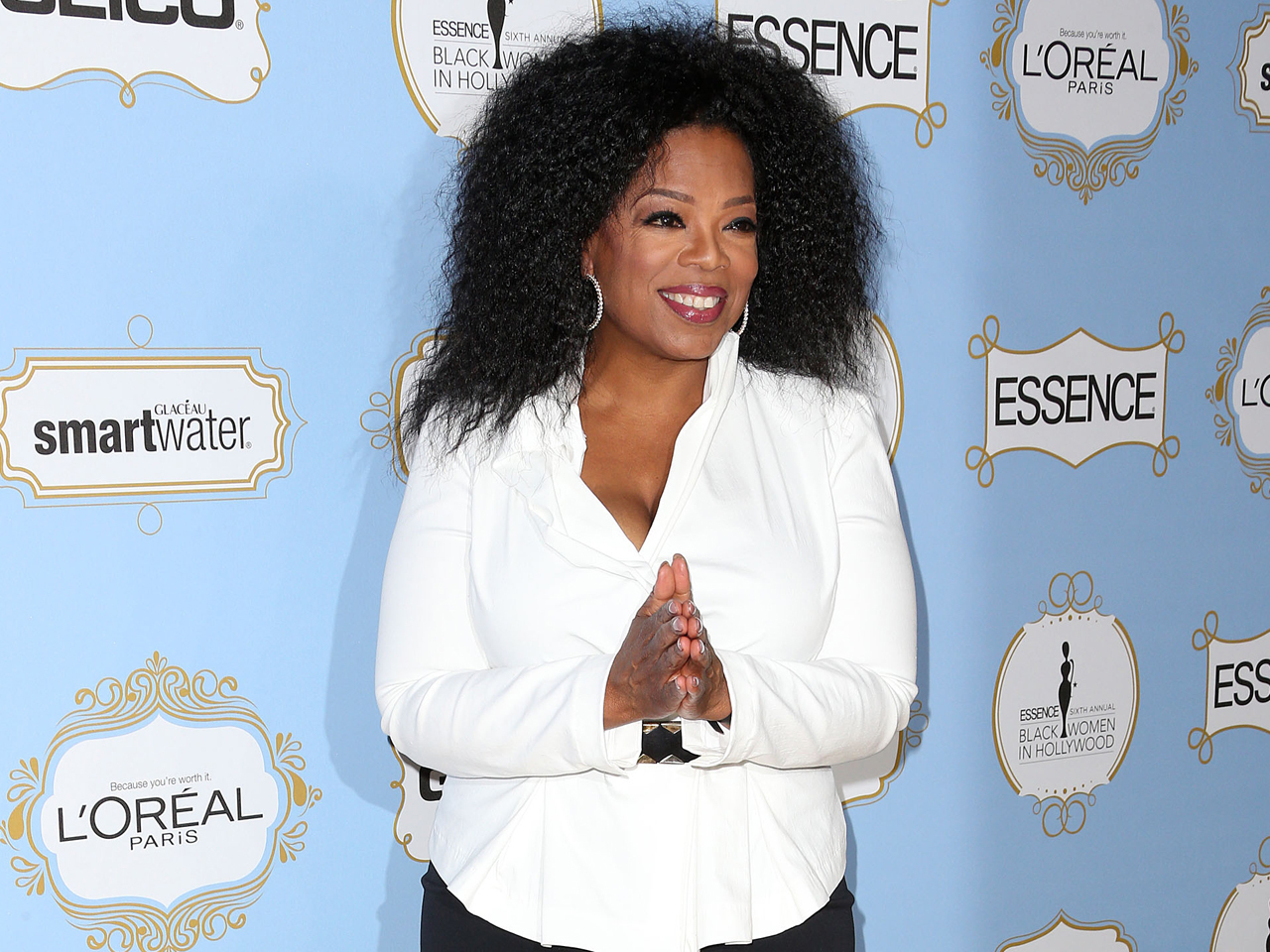 She did it again.

Oprah Winfrey has topped Forbes' 2013 list of the most influential celebrities, even though her syndicated talk show went off the air in 2011.

This marks the second year in a row Winfrey has come in at No. 1 on the list.

Forbes says its rankings were based on data from E-Poll Market Research which "ranks more than 7,500 celebrities on 46 different personality attributes based on their polling data of Americans."

The financial magazine credits Winfrey's continued reign to increased ratings on her OWN network, thanks in part to her headline-making interview with disgraced cyclist Lance Armstrong in which he finally admitted years of doping abuse.

Winfrey is the only celebrity on the list's top five who isn't a film director. Steven Spielberg came in at No. 2, followed by Martin Scorsese, Ron Howard, and George Lucas.

One of Winfrey's proteges, Dr. Mehmet Oz, was No. 6 on the list, further highlighting the talk show queen's influence on culture.