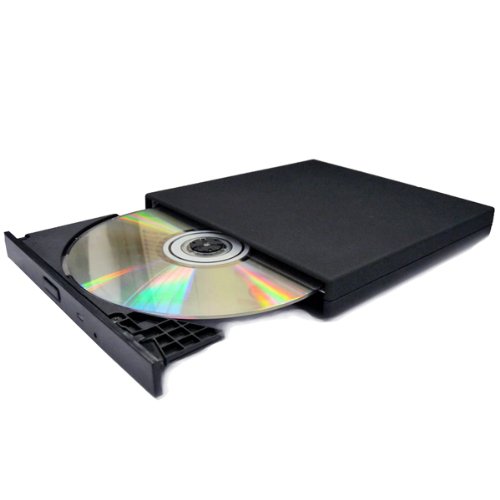 One of the most interesting parts of the recent Apple Mac Mini and MacBook Air refresh is that Apple is moving away from optical drives. Apple isn't the only company to do so, raising the question "Is the optical drive going the way of the floppy disk?"

And Apple isn't alone in making devices that don't need discs. Netbooks, the smaller and cheaper versions of laptops, have never had optical drives, either. Instead they rely on downloading the software they need directly from the manufacturer. The next generation of devices -- smartphones and tablets --were designed from the ground up to never need physical media at all.

"There is a move toward no optical drives, primarily driven by form factor, because thinner is the goal. Thinner is better these days," Mushell said.

Efforts to increase battery performance also obviate the use of optical drives.

App stores are contributing to the obsolescence of optical drives. Increasingly, consumers are downloading software instead of buying a disc in a box. Even though the app store trend started with phones, many software publishers are creating their own online portals for selling computer software, no disc required.

Apple has started the Mac App Store, offering most of the major Mac programs for download, including the Mac OS X operating system itself, meaning that even desktop owners may never need another disc. And the PC gaming industry, which has relied heavily on CD and DVD sales for decades, has turned to online shops such as Steam, GOG.com and Origin to offer downloads directly to buyers.

So it seems that optical drives are on a fast path to oblivion, right?

Mushell said that optical drives still have life in them, though they will never be present in thinner devices. He pointed out that many professional-grade programs still come on discs and professional users will continue to use optical drives for years to come.

Thinness won't be an issue for some devices, Mushell added. Desktops obviously have plenty of room for optical drives, and even the MacBook Pro, Apple's high-end laptop, won't ever get much thinner because of the constraints of other technology inside -- for instance, the cutting-edge processors will still need heat sinks that restrict how thin the device can get.

Even the move toward downloadable content isn't an instant replacement for discs in some areas.

"It depends on geography," Mushell said. "Many people are still attached to their physical media, and many people don't have fast enough broadband connectivity, making it difficult to rely on downloads."

In many parts of the world, including rural and suburban areas of Europe and North America, many people still don't have much better than dial-up Internet speeds. Until broadband reaches them, physical discs and optical drives will still be an important factor for computer owners.

Mushell emphasizes that optical drives aren't dead, yet. And even as people migrate towards digital downloads, he said that external optical drives, which can be plugged into devices and used with multiple machines, will become an important tool.