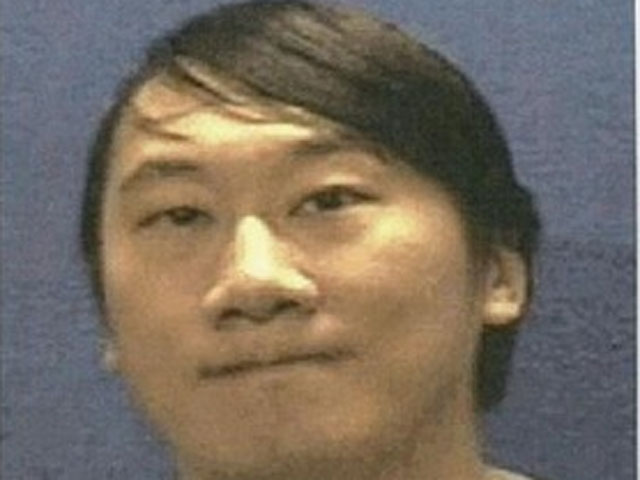 (CBS/AP) PORTLAND, Ore. - A graduate student who was expelled from Portland State University after allegedly threatening violence against a faculty member is looking to return to the school.

Henry Liu has filed for an administrative review of his expulsion, which was ordered this spring after a classmate told police Liu was upset with a professor, and talked about guns in the same conversation.

Though he was never charged with a crime, the university expelled Liu for furnishing misleading information and being a possible safety threat.

The 33-year-old Liu told The Oregonian newspaper he did not threaten a faculty member, and was expelled based on hearsay.

A school hearing on his case is set for Aug. 3.