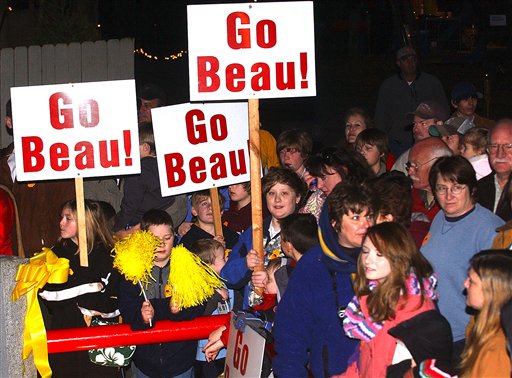 Financial terms were not disclosed. Timlin was paid $3.025 million last season by the Seattle Mariners.

Several New York newspapers have reported that the Orioles have talked to the Mets about trading Benitez in a deal involving former All-Star catcher Todd Hundley.

Timlin, a 32-year-old right-hander, would take over as Baltimore's closer after establishing himself in Seattle's inept bullpen. Last season, he went 3-3 with 19 saves in 24 chances and a 2.95 ERA.

"Mike fits a real need for us in a closer role," said Orioles general manager Frank Wren. "This is the first of several acquisitions we're working on to improve next year's club."

The former Toronto Blue Jays closer, who recorded the last out in the 1992 World Series, has recorded 60 of his 72 career saves over the past three seasons, including a career-high 31 in 38 chances in 1996. Timlin was traded the following year to Seattle in the deal that brought Jose Cruz Jr. to the Blue Jays.