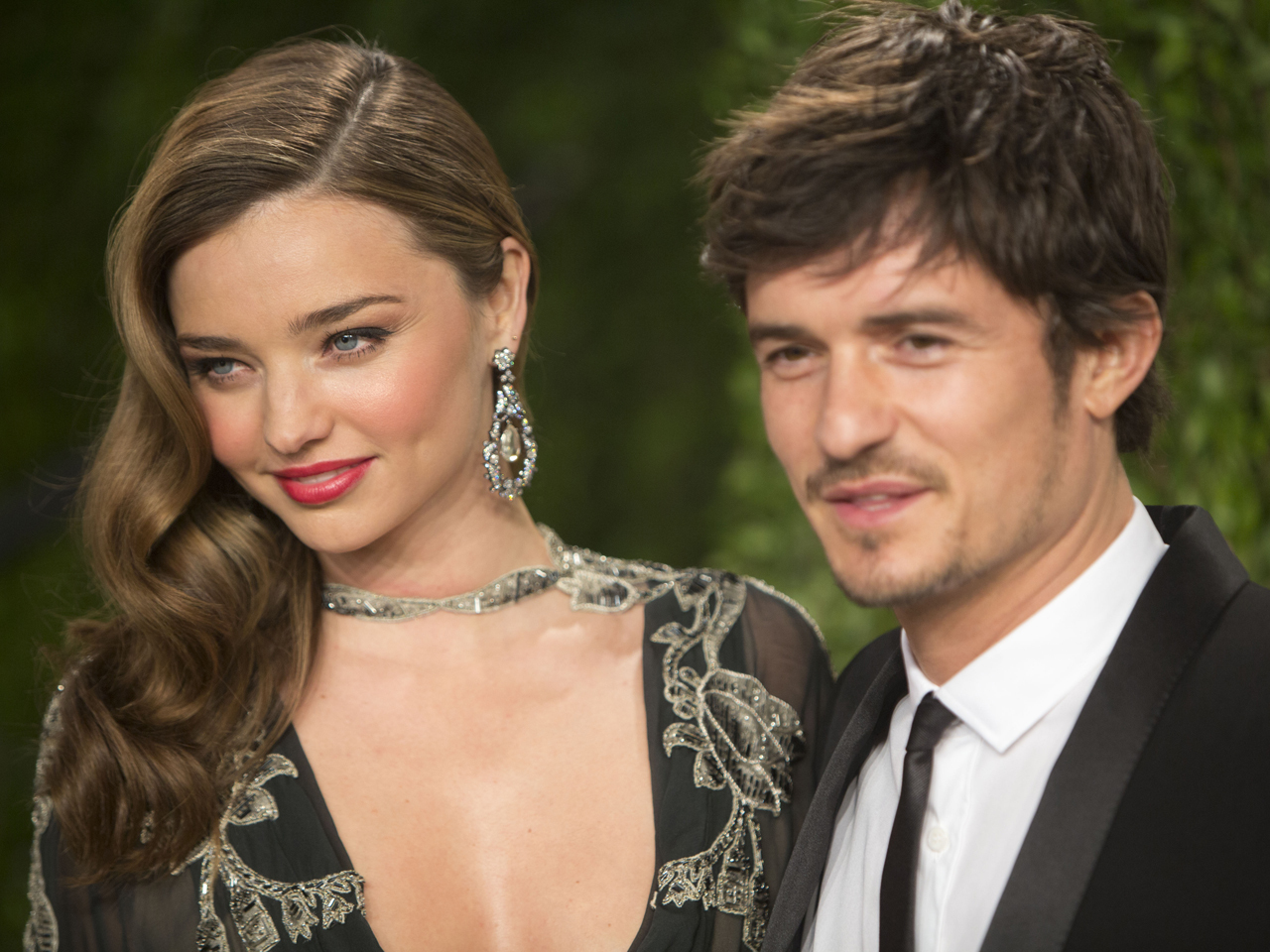 Orlando Bloom and Miranda Kerr have split after three years of marriage.

A rep for Bloom confirmed the breakup Thursday to E! News.

"In a joint statement, Orlando Bloom and Miranda Kerr have announced that they have been amicably separated for the past few months," the rep said. "After six years together, they have recently decided to formalize their separation."

The statement continued, "Despite this being the end of their marriage, they love, support and respect each other as both parents of their son and as family."

Bloom is currently appearing on Broadway in a production of William Shakespeare's "Romeo and Juliet," starring as Romeo opposite actress Condola Rashad.

"When I saw Orlando on Broadway in Romeo and Juliet, I was blown away," Kerr said in the November issue of Cosmopolitan. "For someone to be able to learn all that and hold the energy to do it every day, six days a week -- I have so much respect for him. We don't run lines though. We keep that very separate. That would be like me asking him to teach me how to catwalk."