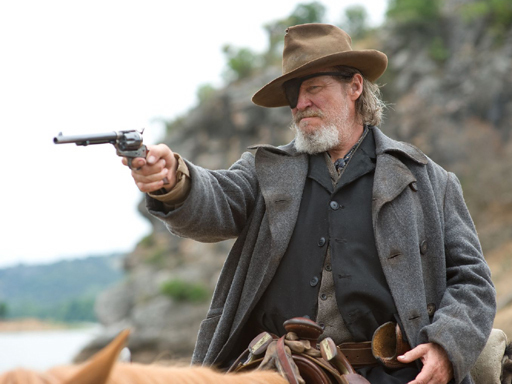 LOS ANGELES (CBS/AP) Ever wanted to see the extravagant costumes your favorite actors wear on the big screen? Now you can at L.A.'s Fashion Institute of Design & Merchandising.

The FIDM Museum & Galleries collects movie costumes and displays them to show the creativity and craftsmanship that goes into creating the costumes that make the characters you see on screen.

"Costumes perform. They're often the first thing that speak to the audience, before the actor even speaks," curator of the exhibit Kevin Jones said. "They set the time, the place, the economic status. It's the great power of costumes for film."

The costumes displayed vary in genre, origin and design. Oscar-nominated costume designer Mary Zophres made all new costumes for the characters of "True Grit," then aged them to look over 140 years old, while most of the clothing worn in "The King's Speech" were original pieces rented from a costume house in London. The costumes that weren't found elsewhere were made by Jenny Beavan, including Colin Firth's suit and many dresses worn by Helena Bonham Carter.

Other featured costumes include several bedazzled outfits worn by Christina Aguilera in "Burlesque," Leonardo DiCaprio and Ellen Page's clothes from "Inception" and an outfit for each character in "The Kids are All Right." Some of the most eye-catching costumes include  "Prince of Persia: The Sands of Time" and "Clash of the Titans."

The exhibit will be open until April 30 of this year, and is open to all members of the community- including Oscar voters.