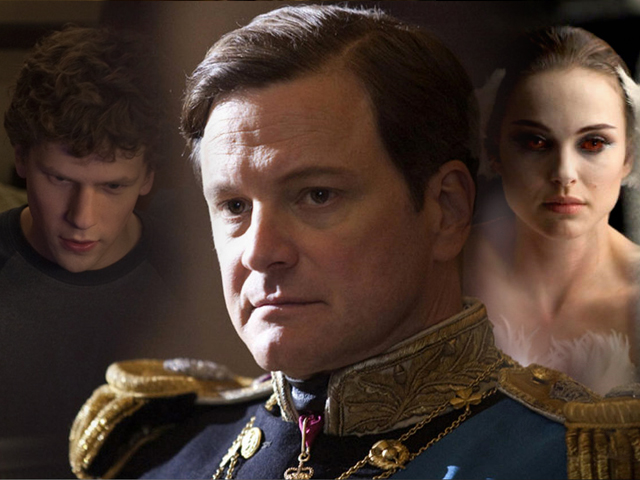 NEW YORK (CBS/AP) There are several clear favorites for this year's Academy Awards, according to oddsmakers in Las Vegas.

Some of the favorites include "The Social Network" for best picture and Colin Firth for best actor in his role for "The King's Speech."

David Fincher's film about Facebook founder, Mark Zuckerberg, was made a 2-3 favorite in odds, published Tuesday by executive director of the race and Encore's sports book director, Johnny Avello. Other oddsmakers, such as Benjamin Eckstein of America's Line, made the film a higher favorite at 1-3.

Firth is the biggest favorite on the board for best actor, considered a 1-15 favorite in odds by Eckstein. Avello also picks Firth as a favorite and says Natalie Portman is a 2-5 favorite to win best actress for her role in "Black Swan."