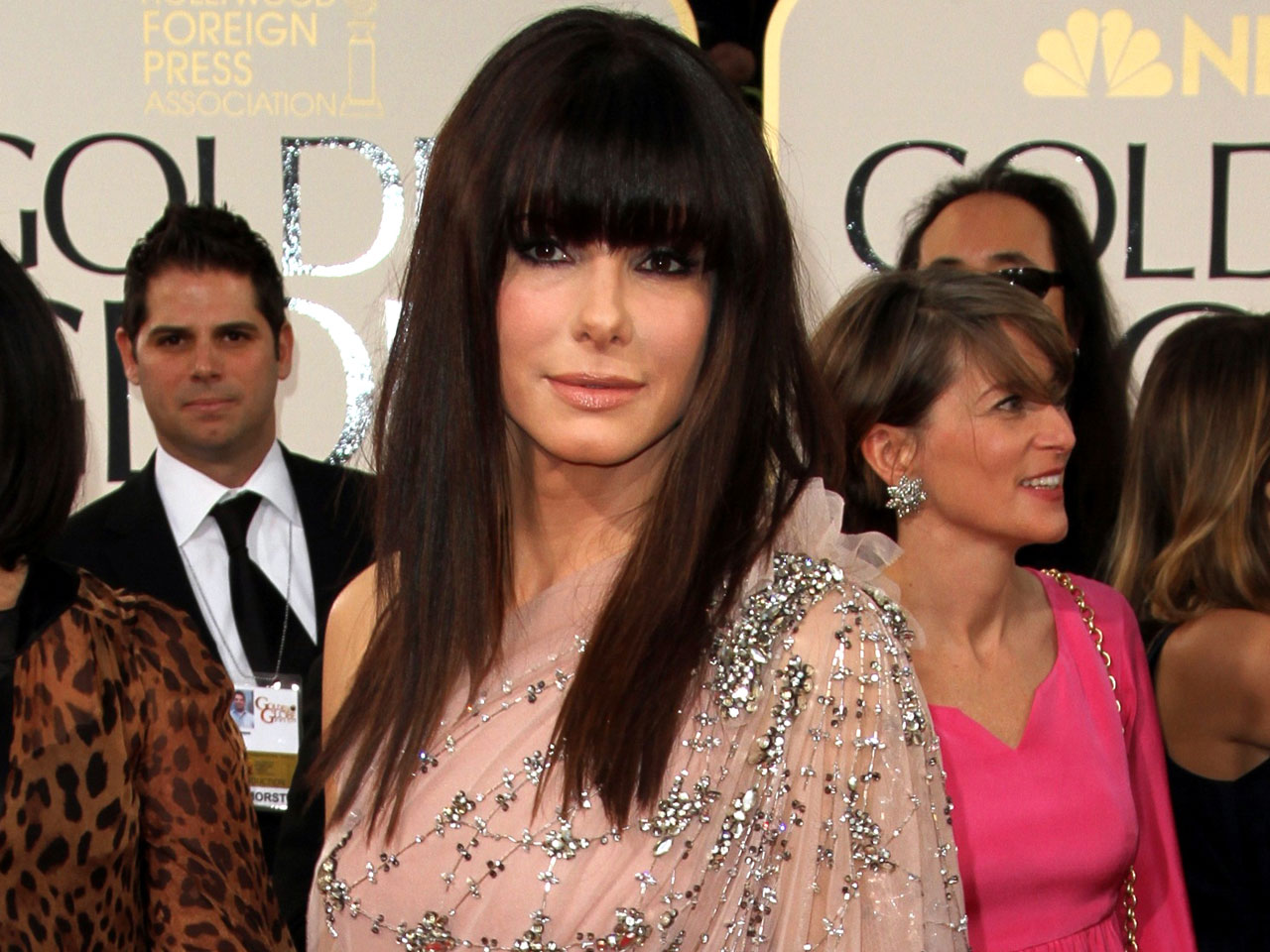 (CBS) A star-studded list of presenters - including some current and past Oscar nominees - will be on hand at Sunday's Academy Awards.

Scarlett Johansson, Tom Hanks, Russell Brand, Sandra Bullock, Hugh Jackman and Halle Berry will be among the stars taking the stage at the ceremony.

Also presenting will be Annette Bening, a Best Actress nominee for her role in "The Kids Are All Right." Others acting as presenters are Marisa Tomei, Reese Witherspoon, Oprah Winfrey, Jude Law, Nicole Kidman (nominated this year for "Rabbit Hole"), Robert Downey Jr., Jeff Bridges (a Best Actor nominee for "True Grit") and Cate Blanchett.

Some of the performers have also been announced. Gwyneth Paltrow will perform "Coming Home," from the film "Country Strong"; Mandy Moore and Zachary Levi will perform "I See the Light" from "Tangled" (with Alan Menken accompanying on piano); Randy Newman will sing "We Belong Together" from "Toy Story 3"; and A.R. Rahman will perform "If I Rise" from "127 Hours" with Florence Welsch, of Florence + The Machine.

James Franco, a nominee himself for "127 Hours," and Anne Hathaway will co-host the ceremony, which airs live on Feb. 27 at 8 p.m. EDT on ABC.