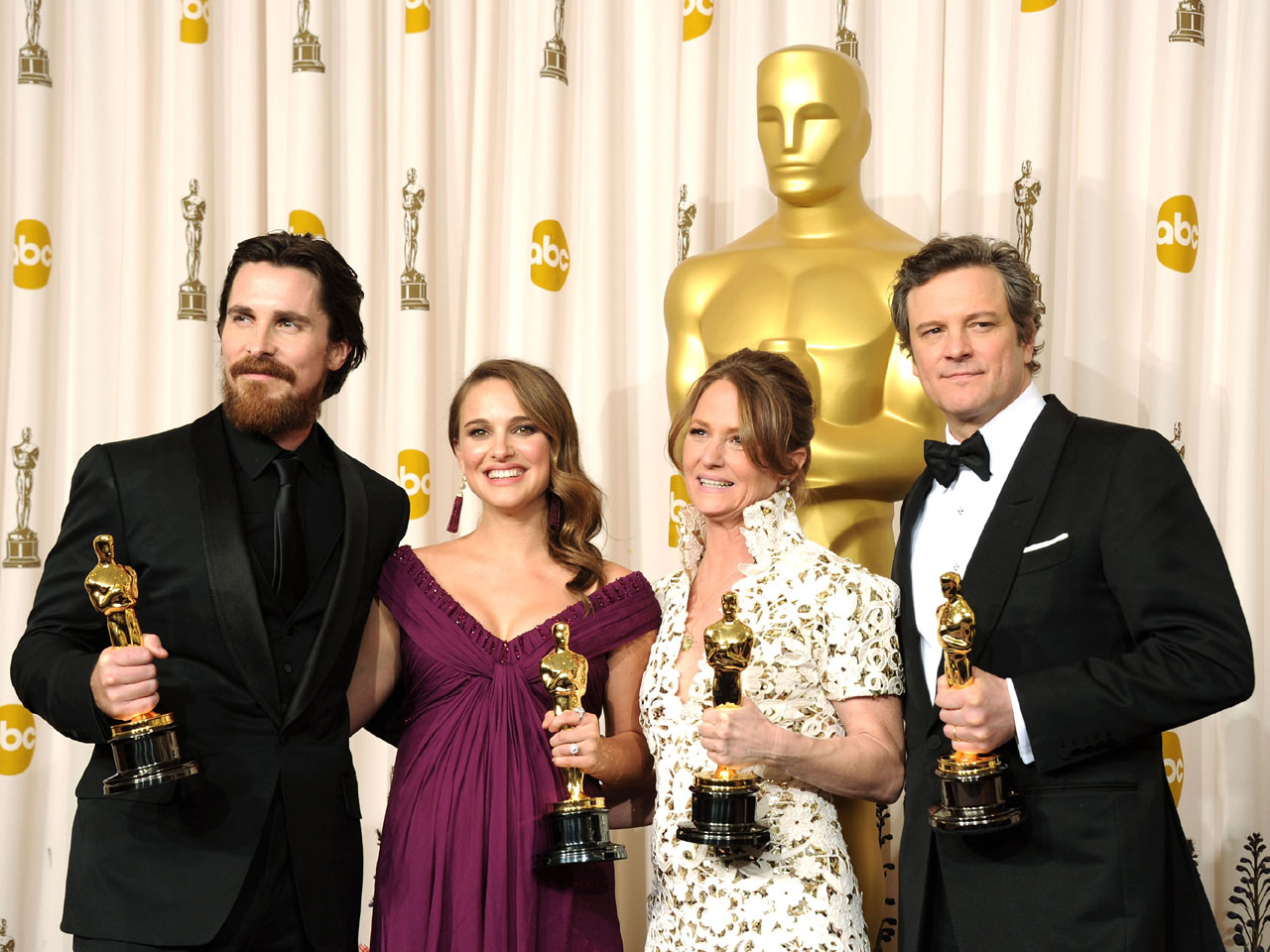 (CBS) - From a reluctant king to a crack-addled former champ, a tortured ballerina to a boxer's domineering mother - the 83rd Academy Awards was a night of few upsets - no surprise given the frontrunners all gave definitive performances. Colin Firth as best actor, Natalie Portman as best actress, and Melissa Leo and Christian Bale for best supporting. How did the rest of the Oscars shake out?

Actor: Colin Firth, "The King's Speech."READ MORE: Colin Firth: "I feel like my career is peaking"