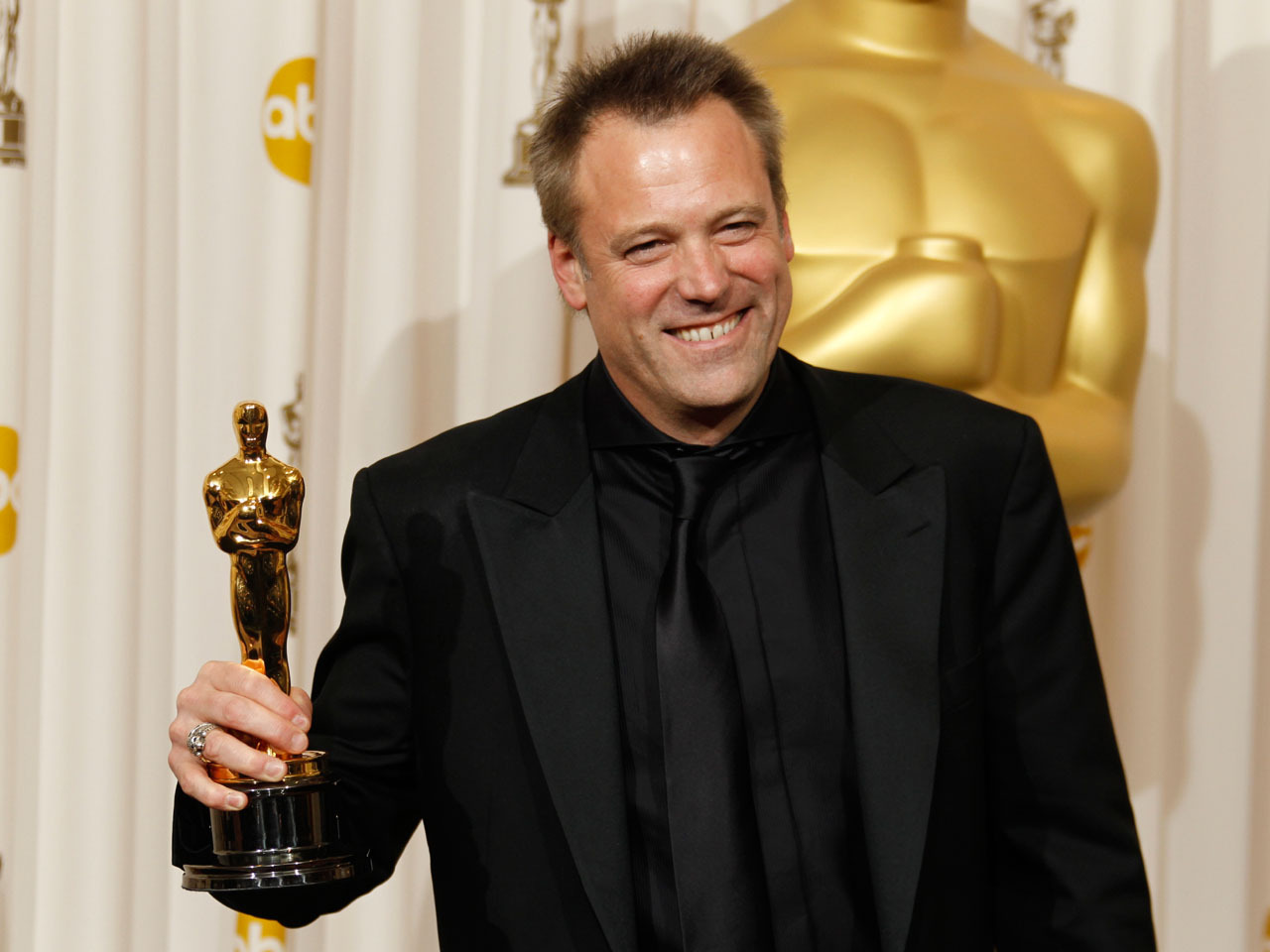 (CBS/AP) No Oscar ceremony would be complete without a few political barbs thrown into the mix.

On Sunday night, support for unions made its way to the Academy Awards stage.

Two awards recipients thanked their union crew in thinly-veiled shots at the Republican governor of Wisconsin, who has made headlines for trying to strip unionized civil servants of their collective bargaining rights.

"I think what's going on in Wisconsin is kind of madness right now," said Wally Pfister, who won a cinematography Oscar for "Inception," during a press briefing backstage. Earlier, he thanked his "fantastic union crew."

Gary Rizzo, who won for sound-mixing on "Inception," thanked "all the hard working boom operators and utility sound people that worked on the production crew. Union, of course."

Another winner said that it was wrong that executives whose banks were bailed out by the U.S. government had not gone to jail.

Charles Ferguson, whose winning documentary "Inside Job" analyzed the causes of the global financial crisis of 2008, told the audience that those behind the crisis were criminals.

"Not a single financial executive has gone to jail and that's wrong," he said to applause.

Backstage, he offered reasons why they hadn't been prosecuted.

"The financial industry has become so politically powerful that it is able to inhibit the normal processes of justice and law enforcement," he said.