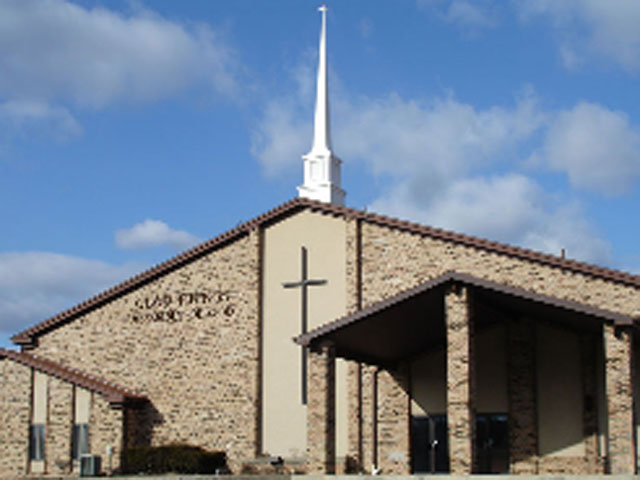 (CBS/AP) PITTSBURGH - A mock kidnapping of church youth group members intended to be a lesson in religious persecution has brought criminal charges upon a southeastern Pennsylvania church and a pastor.

During the event in March, mock kidnappers covered the teenagers' heads, put them in a van and interrogated them. Neither the young people nor their parents were told beforehand.

The mother of a 14-year-old girl filed a complaint with police.

District Attorney Ed Marsico said that while the church's and Jordan's intentions were not necessarily harmful, "they in essence terrorized several children."