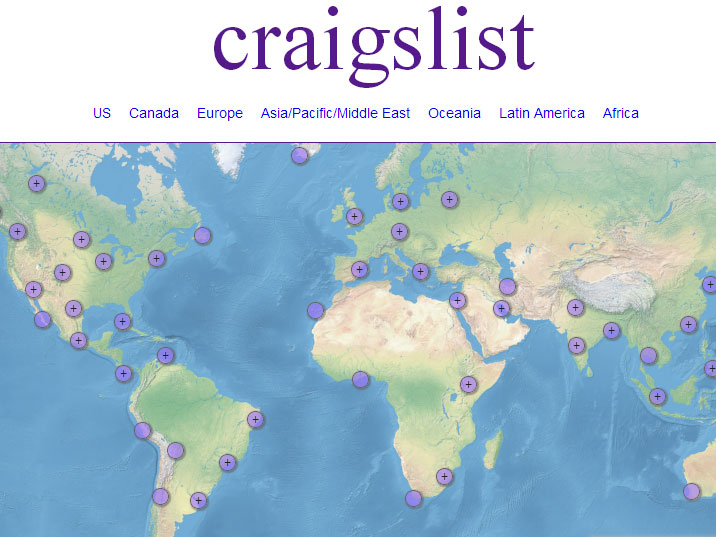 SUNBURY, Pa. - An 18-year-old central Pennsylvania woman is accused of killing a man she met on Craigslist and dumping his body in an alley before meeting her husband to celebrate his birthday.

Northumberland County prosecutors said Wednesday that Miranda Barbour of Selinsgrove is facing homicide and other charges in the stabbing death of 42-year-old Troy LaFerrara of Port Trevorton.

His body was found Nov. 12 in Sunbury. Investigators said he had been stabbed about 20 times.

According to court documents, Barbour told police she occasionally meets men in exchange for money. Police said she admitted stabbing LaFerrara after he groped her and put his hands around her throat.

Barbour is being held without bail. A preliminary hearing is set for Dec. 10.