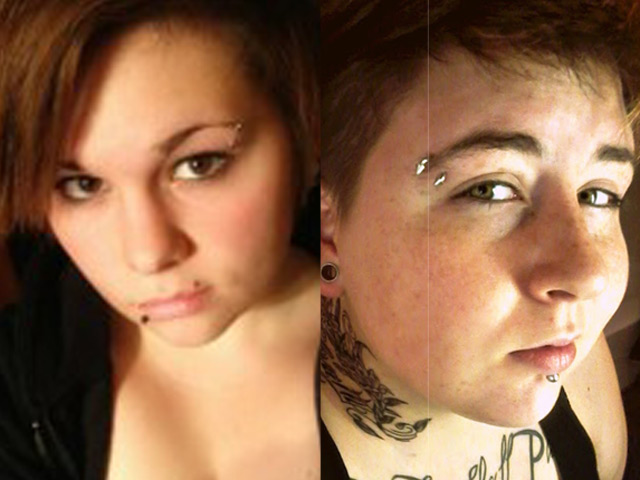 (CBS/AP) MEADVILLE, Pa. - Ashley Barber and Jade Olmstead were ordered to stand trial last week in the May killing of Ohio woman Brandy Stevens, who was found buried in a shallow grave in the woods near their western Pennsylvania home.

Barber, 20, and Olmstead, 18, are charged with homicide, conspiracy and evidence tampering.

State police alleged that the two Pennsylvania women invited the 20-year-old Stevens to their home on May 17, and then savagely beat and choked her and rolled her into a shallow grave in the woods.

Trooper Eric Mallory said when they saw that Stevens was still breathing in the grave, they allegedly poured water into her mouth and nose to try to drown her. Authorities said Stevens eventually suffocated in the grave.