Robert B. Clasen is retiring as chairman and CEO of Starz, LLC,  after six years at Starz and 40 years in the industry. But he’s not going anywhere yet—Clasen will stay on while Liberty Media (NSDQ: LINTA) searches for his successor. The estimated time is around the end of the year but he is willing to stay on in to 2010 if need be. According to Starz spokesman Tom Southwick, Clasen told Liberty Media Chairman John Malone years ago that he wanted to retire at age 65 so the company has known this was on the horizon. It was announced now to avoid confusion when Starz Entertainment gets its own tracking stock as Liberty Entertainment in October.

This could be the right time to remake Starz again. The company currently consists of Starz Entertainment, which includes the premium networks and broadband service, and Starz Media, which holds the production and distribution units, with Clasen managing the whole pipeline. (That structure was created in 2006, when Liberty acquired the entertainment assets of IDT.) Each is in a different tracking stock, which helps make whether they belong together in one company a recurring question. Liberty CEO Greg Maffei has said before that there are a variety of considerations. Longtime observers of Liberty know that some of those considerations are about taxes; if it doesn’t work tax-wise, it doesn’t happen.

Clasen’s retirement marks the second major CEO opening for a Liberty Media company: the DirecTV (NYSE: DTV) CEO post has been vacant since Chase Carey left earlier this summer as president and CEO to become vice-chairman and COO of News Corp (NYSE: NWS). Malone has said Rupert Murdoch owes him a favor. Maybe someone at News Corp. fits the bill for Starz.

It hit Louisiana as a strong Category 2 hurricane but quickly lost punch and was downgraded to a tropical storm after speeding through Mississippi into Alabama. 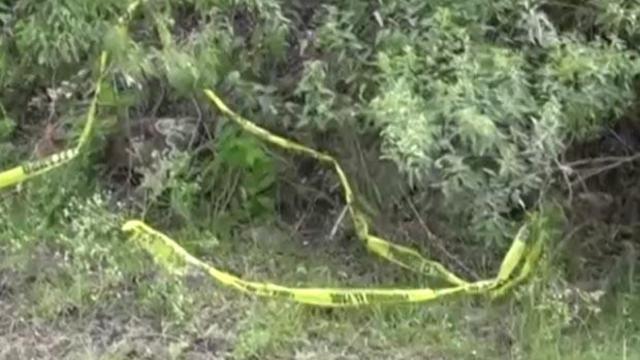