Updated: The shockwaves from this morning’s news that the Walt Disney Co. (NYSE: DIS) is buying Marvel Entertainment for $4 billion had barely started when we got on the phone with Disney CFO Tom Staggs, who told paidContent he expects the deal to pay for itself from day one: “We’ve got a chance to take Marvel (NYSE: MVL) to a new level given how we try to maximize the value of creative properties across different business, digital platforms and international markets.” He singled out the consumer business and publishing internationally. But, he said not to expect “some distinct and separate effort” when it comes to areas like cable networks, theme parks and the like. For instance, Marvel already has 20 hours of shows on Disney XD but don’t look for a Marvel network or a Marvel section in theme parks. As for the Marvel brand, says Staggs: “We think the Marvel brand is quite strong and worth maintaining but we think that it can exist alongside the Disney brand in many applications.”

—Integrating Marvel: Staggs offers Pixar, acquired from Apple (NSDQ: AAPL) in mid-2006 in a stock deal valued at $7.4 billion, as an example of how Disney successfully can integrate another company with its own identity, although he admits it’s not a perfect example. “Our plan is to have (Marvel CEO) Ike Perlmutter continue to oversee the Marvel business broadly.” No details about how an integration timeline. What can Disney do for Marvel that Marvel hasn’t been able to do? “We have a much broader infrastructure, a biugger and more diverse set of platforms for distribution, be that international or on television, etc., so we think there’s an opportunity to even more broadly mine the library characters, but also to take the properties that have been developed and look for new opportunities.”

—Gaming: “Over time I think it can be important. They have a number of good strong licensing agreements in place today with a variety of companies but we’ll enjoy the benefit of those deals. As we move forward and look to broaden the base of properties that we’re leveraging within Marvel, we’ve believe there’s opportunity to broaden our gaming business as well.”

—Co-existing: Yes, Disney has princesses, but it also has Pirates of the Caribbean. Staggs: “If you look at something like Pirates of the Caribbean, it demonstrates that you can carefully manage, make sure you’re creating films that can appeal in different ways. ...  The way that their films have played, they’ve really been broad in their appeal. I think that we can continue that. I dont think it’s at all in odds with our overall strategy, where we’ve been focusing on Disney-branded films. Now we’ll have Marvel-branded films to add to that equation over time.

—Theme parks and more:  Stagg: “Their characters are promised at theme parks in certain places, though there’s a broad opportunity at theme parks as well. We’re very excited at the prospects and it cuts across virtually all our lines of business.” 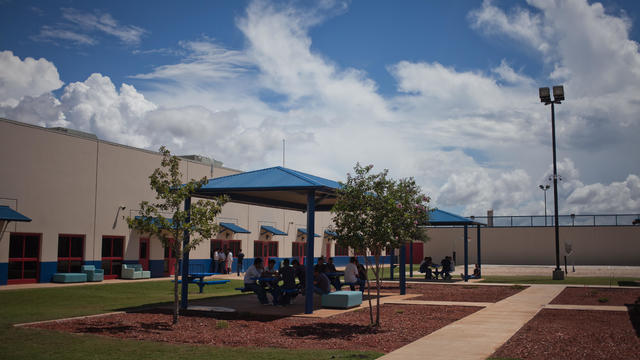