The Hollywood/Redbox saga continues, though Paramount has added an interesting twist. The Viacom-owned movie studio is testing out a new rental revenue-sharing deal with Redbox, which is different than the wholesale deals the DVD kiosk company currently has with Sony (NYSE: SNE) Pictures and Lionsgate. The LAT reports that Paramount will get an undisclosed percentage of $1-per-night fees Redbox gets for any Paramount films it rents.

The four-month arrangement is also unique because if it proves to be lucrative, Paramount will sign a five-year extended deal with Redbox that will ultimately net the studio a payout of $575 million. That’s about 25 percent more than the $460 million Sony will get per the terms of its own Redbox deal. Paramount Vice Chairman Rob Moore tells the LAT that the trial will give the studio enough data to “make an informed decision” about whether Redbox’s cheap rentals are really having a negative impact on its DVD sales.

The wait-and-see approach makes Paramount one of the only neutral parties in the middle of this year’s movie rental wars. Studios like Warner Bros., Fox and Universal have tried to enforce month-long release windows as part of their Redbox deals, in an attempt to prevent their DVD sales from being cannibalized; Redbox has responded to the sanctions with anti-trust lawsuits.

Sony and Lionsgate have thrown their chips in with Redbox for the most part, concluding perhaps, that making some money from the increasingly popular discount rental service is better than making none (or being sued). That may eventually be a conclusion that all the studio heads will have to face, as, according to new stats from NPD, around 30 percent of all DVD rentals in the U.S. will be from kiosks next year; in the first half of this year alone, Redbox’s share of all video rentals nationwide has been about 19 percent.

Paramount’s Moore said that the studio hasn’t reached any “definitive conclusions” about how it will move forward after the trial, if the data shows that the kiosk-rentals are cutting into overall revenue. (As Ben Fritz notes, Redbox will likely hit the studio with a lawsuit if it does try to impose release windows like Warner Bros., Fox and Universal). 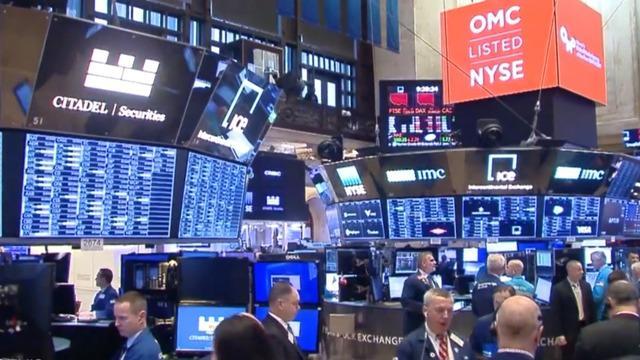