This story was written by Robert Andrews.

U.S. mobile music consumption has doubled in the last year, but still only 10 percent of American adults listen to music on their mobile phone at least one a month. That’s compared with 27 percent of British and 70 percent of metropolitan Chinese, according to Forrester’s latest paper on the topic.

The research company says those outside the States are “savvier,” less inclined to use dedicated MP3 players, and enjoy a better range of music offerings from carriers.

But with only 3 percent of European music phone owners actually having bought songs over the air in the last year, wireless track purchases are set to remain “marginal at best”—866 million in Europe and $263 million in the U.S. by 2013. Sixty percent of U.S. phone owners said they had no interest in buying songs on phones. 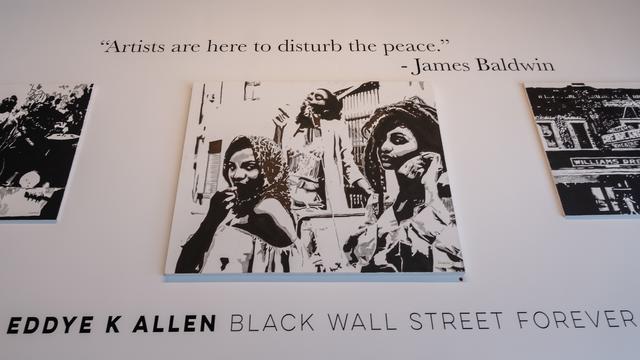