Google (NSDQ: GOOG) is offering a 57 percent premium to purchase video firm On2 Technologies—but that’s not enough to satisfy a cadre of On2 shareholders, who are suing to block the deal. Investors say there’s “no evidence that On2’s directors shopped the company in order to obtain the best possible price,” according to a lawsuit, first reported by the NYPost. They allege that while Google is offering a substantial premium to On2’s closing price the day before the deal was announced, On2’s stock had traded at almost double that price at some points during the prior year. Google is not commenting, while On2 did not respond to queries from several news agencies.

The lawsuit was foreshadowed by a rowdy On2 earnings call last week, during which shareholders repeatedly chastised management for agreeing to sell the company. “We have the world class technology; we sold for just sixty cents,” said one investor. After executives said in response to several questions that they could not offer additional details on the deal, one unnamed caller said, “I hope that you can respond better to the questions when we take you to court.”

On2 executives did acknowledge, however, that they had considered factors beyond price. “Our shareholders will have the opportunity to become shareholders of Google, arguably one of the most innovative and exciting technology companies in the world today,” said interim CEO Matt Frost in his prepared remarks. “Obviously, in evaluating Googles offer, the board considered a number of factors in addition to price. Some of these other factors included risks of competition, adoption of new technologies, the companys limited cash position, the form of consideration being Google shares, and other factors that will be described in On2s proxy statement when its filed with the SEC.” 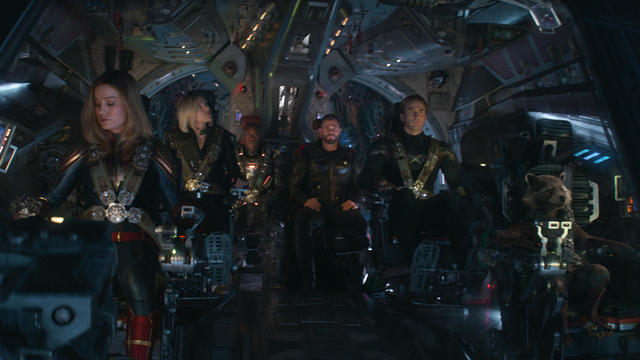 All about Marvel's upcoming movies and TV shows

From the MCU to streaming favorites, here's everything we know about Marvel's upcoming releases 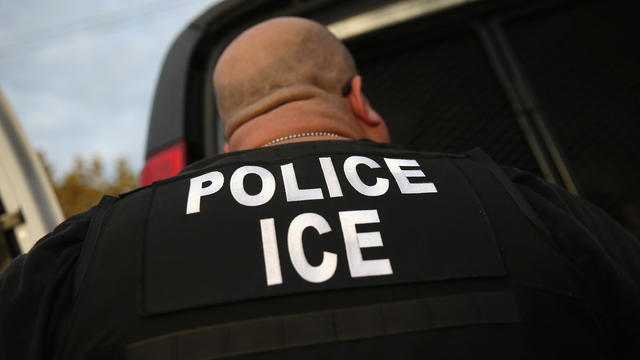 The Trump administration has instructed deportation agents to expand a policy that had long been limited to border areas.