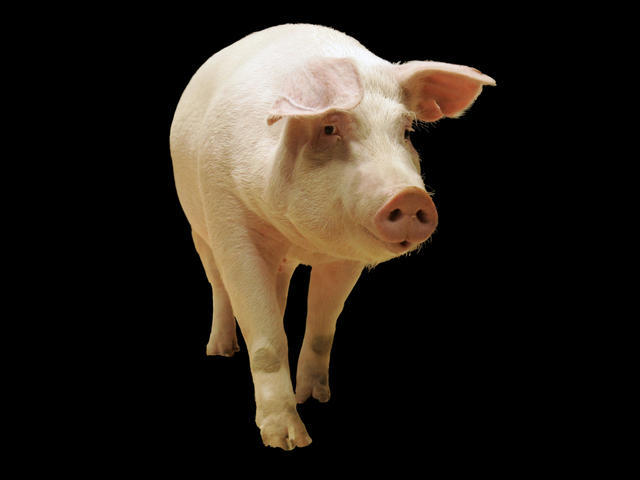 (CBS/AP) GARDEN CITY, Mich. - Police are on the lookout for a plump pig sculpture that was pilfered from a Detroit suburb.

The Detroit Free Press reports the shiny, red sculpture valued at over $6,000 was stolen Friday from Garden City.

The sculpture titled "Cochon Rouge" by artist Sophie Marie has been leased to the city's Downtown Development Authority for two years.

The pig sometimes referred to as "Willy" may have been taken as a prank (what else, for bacon?) The Downtown Development Authority says it will take the painted pig back "no questions asked."