The 20-year-old golfer was one of three South Korean athletes chosen to receive the Order of Sport Merit (Brave Tiger), the second highest government medal given to an athlete.

President Kim Dae-jung wanted to personally pin the medal on Pak, but her doctor advised her to stay at Samsung Hospital, where she was admitted Saturday. Doctors said she still has a high fever.

Since arriving in Seoul last Tuesday for a week's visit, Pak has been besieged by the media and attended numerous promotional events for her corporate sponsor, Samsung.

She became ill late Saturday after playing in rainy conditions in the second round of the Korea LPGA. She skipped the final round Sunday.

Doctors put Pak under medication at least until Tuesday.

Pak's family said it's unclear whether she will be able to play in the Japan Classic, the LPGA event that begins Friday.

Pak has four victories this year on the LPGA Tour, including the U.S. Women's Open and the LPGA Championship. 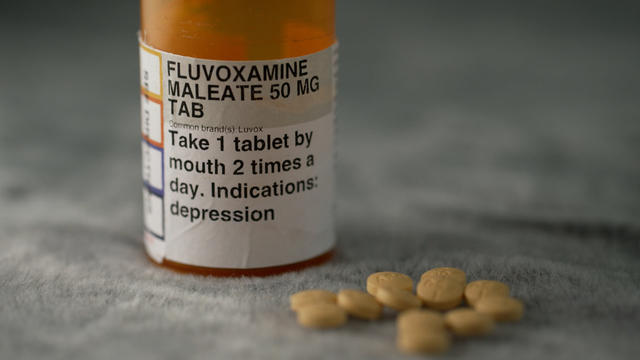 A 19-year-old college student and stepdaughter of UFC fighter Walt Harris, Aniah Blanchard, was allegedly murdered in 2019 in Alabama by a man out on bond for kidnapping, robbery and attempted murder. Now, her parents are fighting for a law to keep those accused of serious offenses off the streets. James Brown gives "CBS This Morning" a preview of the case, airing on "48 Hours" Saturday.

The National Eating Disorders Association said its helpline has seen a 40% increase in contact since March 2020.