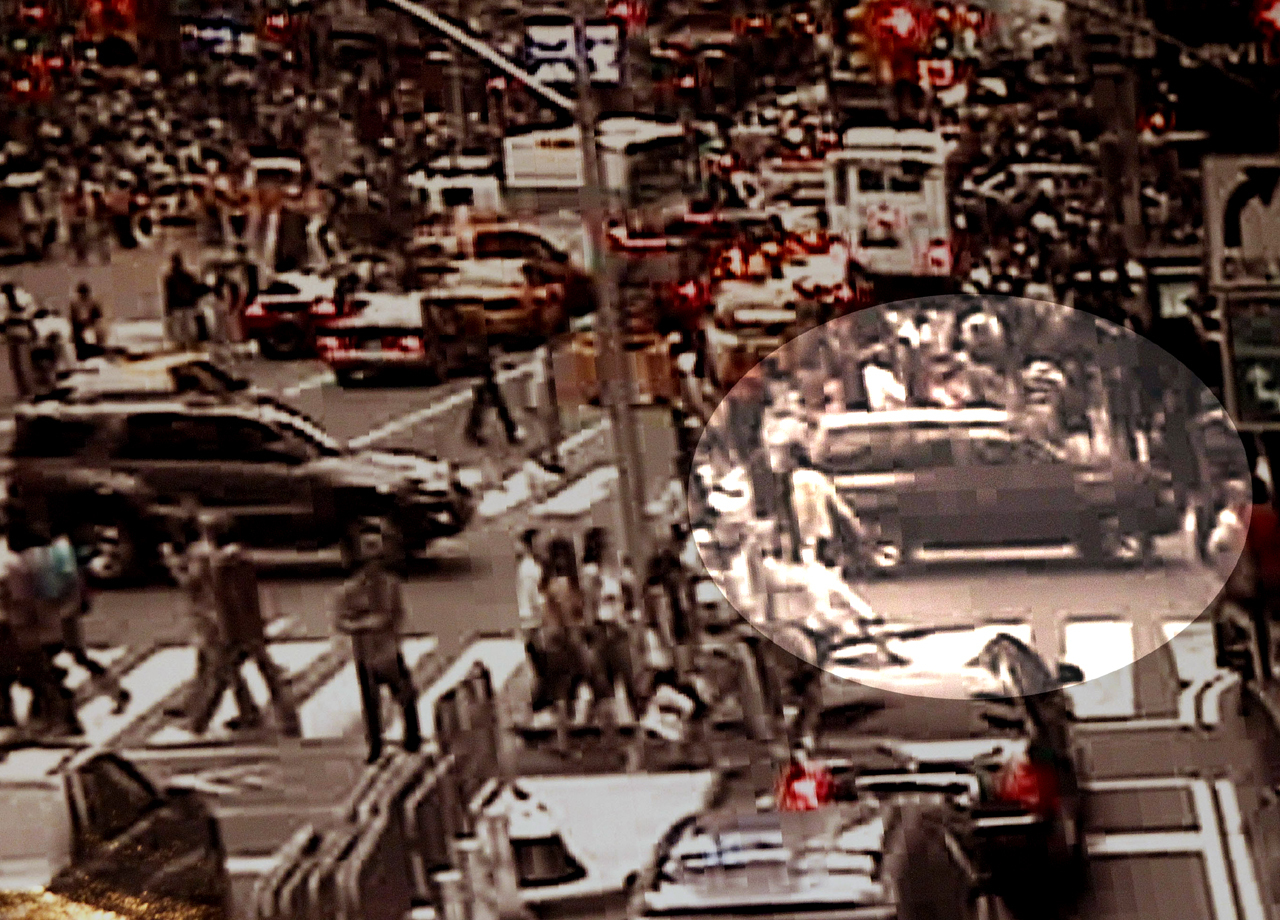 (AP) ISLAMABAD - A Pakistani anti-terrorism court freed on Saturday four men accused of involvement in the 2010 Times Square bomb plot, said a lawyer and family members of the men.

The men were arrested in the wake of the May 2010 incident during which Pakistani-American Faisal Shahzad drove an SUV packed with a bomb into Times Square. The bomb produced smoke but no explosion.

Lawyer Malik Imran Safdar said Saturday that the prosecution failed to prove its case against his clients. The men were released Saturday evening after the court in Rawalpindi, next to the capital of Islamabad, acquitted them.

The father of one of the men, Humbal Akhtar, said he was ecstatic at his son's release.

"I have suffered a lot during these two tough years," said Muhammed Akhtar. "Finally I got justice."

In addition to Akhtar, the court released Muhammad Shoaib Mughal, Muhammad Shahid Husain, and Faisal Abbasi. The men were picked up by Pakistani security officials in the wake of the 2010 incident, and few details of their case have emerged over the two years of their detention.

Terrorism In The U.S.

They were tried by a Pakistani anti-terrorism court, which are generally off-limits to the press or other outsiders.

Other foiled NYC terror plots since 9/11

Pakistani security officials have also been accused by human rights groups of holding suspects for months, even years without filing charges or divulging any information about their cases.

Two other men arrested by Pakistan in the wake of the Times Square incident were previously released.

The U.S. has long pressed Pakistan to crack down on militants within its borders, both militarily and through the courts.

Meanwhile, the U.S. pushed on with its drone campaign against the militants despite repeated Pakistani protests.

An American drone fired two missiles at a motorbike in northwest Pakistan Saturday, killing two suspected militants, Pakistani intelligence officials said. This was the fifth such strike in the country in less than two weeks.

Two officials said the missiles hit targets in Dogh village near Wana, the main town in the South Waziristan tribal region, which is one of the strongholds of militant activity.

Drone attacks in Pakistani tribal areas, where Afghan and other militants have found refuge, are considered a key tactic by U.S. officials in the war against al Qaeda and its Taliban supporters.

But most of the Pakistani public resents the strikes, which are considered an affront to the nation's sovereignty.