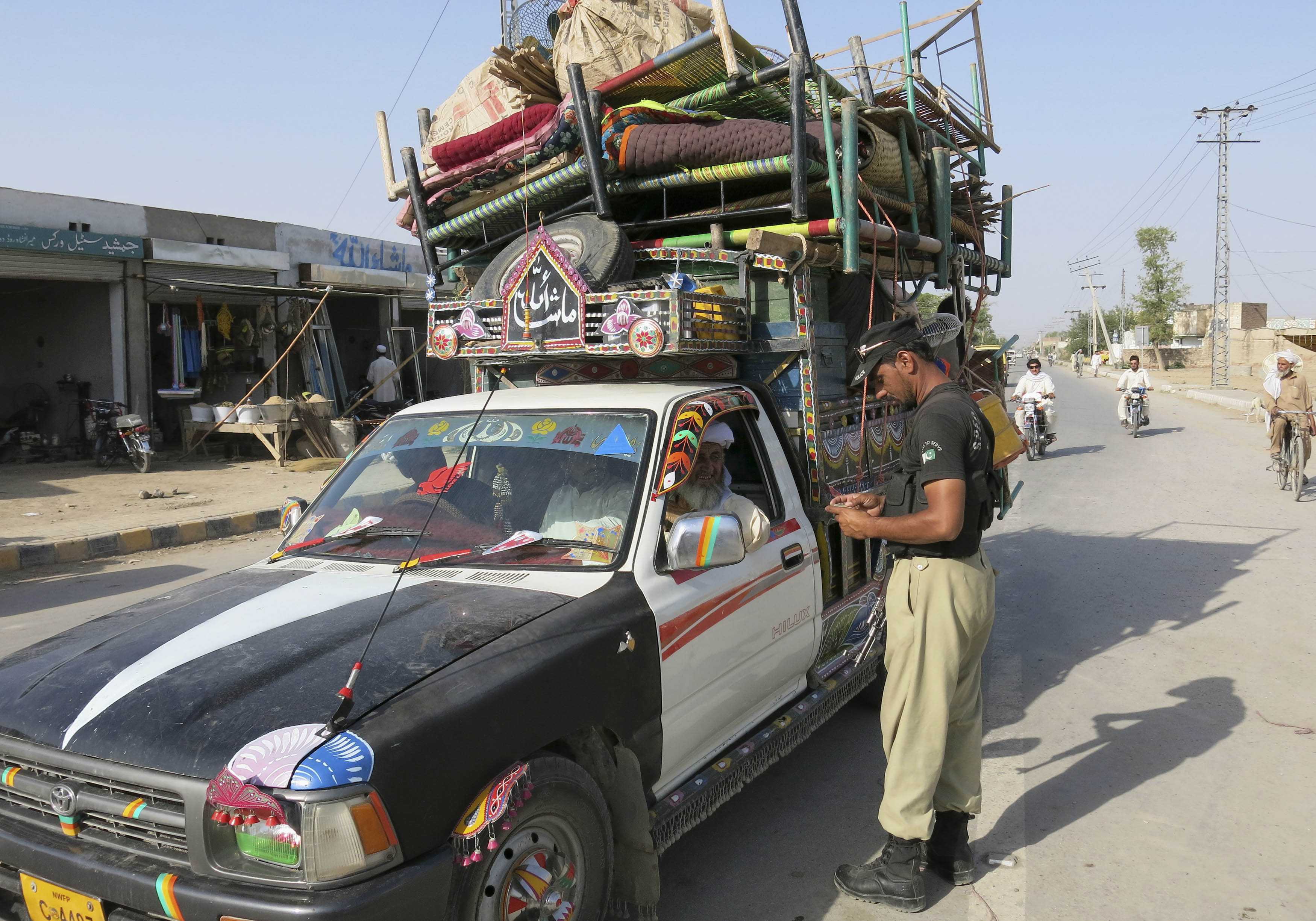 ISLAMABAD -- Pakistan's air force pounded targets in the country's northwest Monday, killing about 10 militants, officials said, as the government finally pushed ahead with a military offensive against insurgent safe havens.

Some of the militants were foreigners, the officials said. They spoke on condition of anonymity because they were not authorized to speak to the media.

The airstrikes are part of a major offensive against insurgents who use the region as a base to attack the rest of Pakistan. The operation in North Waziristan was announced Sunday and aims to go after local and foreign fighters.

The region is essentially lawless with little or no government control and also serves as a staging point for insurgents who attack NATO and Afghan troops in neighboring Afghanistan. The United States has for years complained to Pakistan about its failure to go after what it considers the area harboring the country's most dangerous militants.

The North Waziristan tribal area, where the operation is targeted, is one of the last areas in the tribal regions where the military has not launched a large operation. Militant groups including the Pakistani Taliban, al-Qaida and the Haqqani network have long used the region as a base from which to attack both Pakistan and neighboring Afghanistan.

The offensive ends the government's policy of trying to negotiate with Pakistani Taliban militants instead of using force to end the years of fighting that has killed tens of thousands of civilians and security forces. It comes a week after the militants laid siege to the country's largest airport in an attack that shocked the country and appeared to mark a turning point in the government's thinking about the offensive.

But the large military operation could spark a wave of bloody reprisal attacks across the country, especially in places such as Karachi or Peshawar where militants already have a sizeable presence.