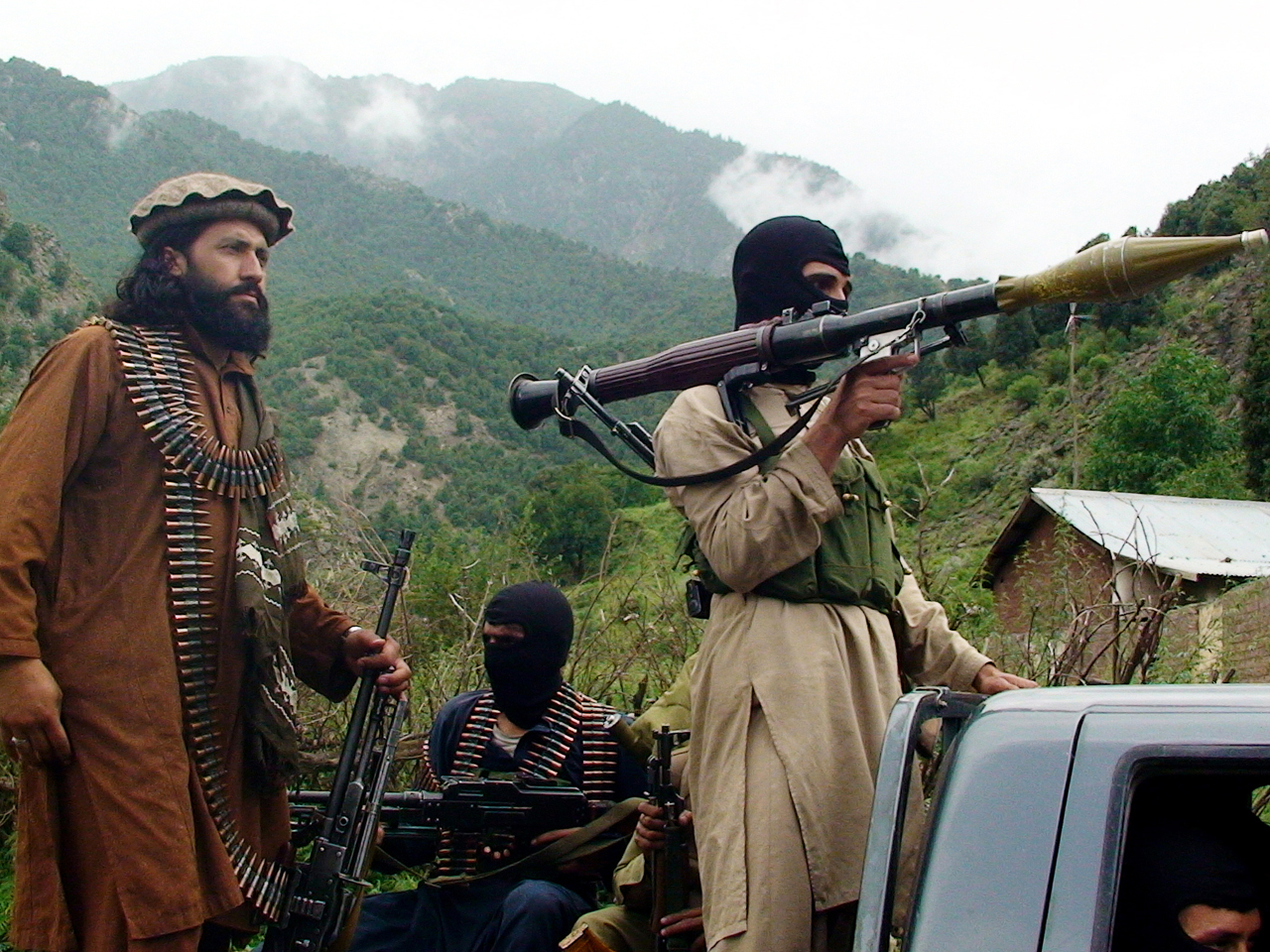 ISLAMABAD -- Pakistan's army began a long-awaited campaign Sunday against militants loyal to al Qaeda and the Taliban in the country's North Waziristan region near the Afghan border, marking a significant policy shift long urged by the United States.

Confirmation of the campaign was preceded early Sunday by bombing raids carried out by Pakistani air force jets in North Waziristan, in which at least 80 suspected militants were killed. Most of those killed were Islamic militants from the central Asian republic of Uzbekistan, a senior army official told CBS News.

Sunday's air raids appeared to target militants believed by the Pakistani army to be involved in a particularly audacious terrorist attack carried out by Uzbek militants on Pakistan's busiest airport in the southern port city of Karachi June 8, in which more than 30 people were killed.

Maj. Gen. Asim Bajwa, chief spokesman of Pakistan's armed forces, said in a statement confirming the new campaign, "Using North Waziristan as a base, these terrorists had waged a war against the state of Pakistan."

The Pakistani army gave no indication on a likely time frame for the operation to be completed. However, a senior western diplomat who spoke to CBS News on condition of anonymity said an intense campaign was unlikely to continue after two weeks, when the Islamic holy month of Ramadan, which is devoted to prayers and fasting, is due to begin in the Muslim world, including Pakistan.

"The killing of Muslims will become a delicate matter during the month of Ramadan," the diplomat said. "I doubt if the most intense phase of the campaign can carry on in Ramadan."

For years, U.S. officials have urged Pakistan's influential generals and politicians to launch a vigorous new military campaign in North Waziristan, mainly to wipe out suspected sanctuaries of militants who have routinely attacked NATO and U.S. troops across the border in Afghanistan.

Exactly what prompted Pakistani authorities to launch the attack was unclear. However, a Pakistani intelligence official who spoke to CBS News on condition of anonymity said last week's attack on Karachi's airport "unnerved a lot of people (among Pakistan's army and civilian leaders). It was decided (after the Karachi attack), the militants had to be stopped and stopped very quickly."

The western official said Pakistan faced the risk of a bloody backlash from Islamic militants in the wake of Sunday's new campaign.

However, he added that "the Pakistani authorities probably decided after the Karachi airport attack, it's going to get very bloody anyways. I think the conclusion (among Pakistani leaders) is that there is a coming bloodshed whichever way things go. It's best to fight the militants and try to end their strongholds in North Waziristan."