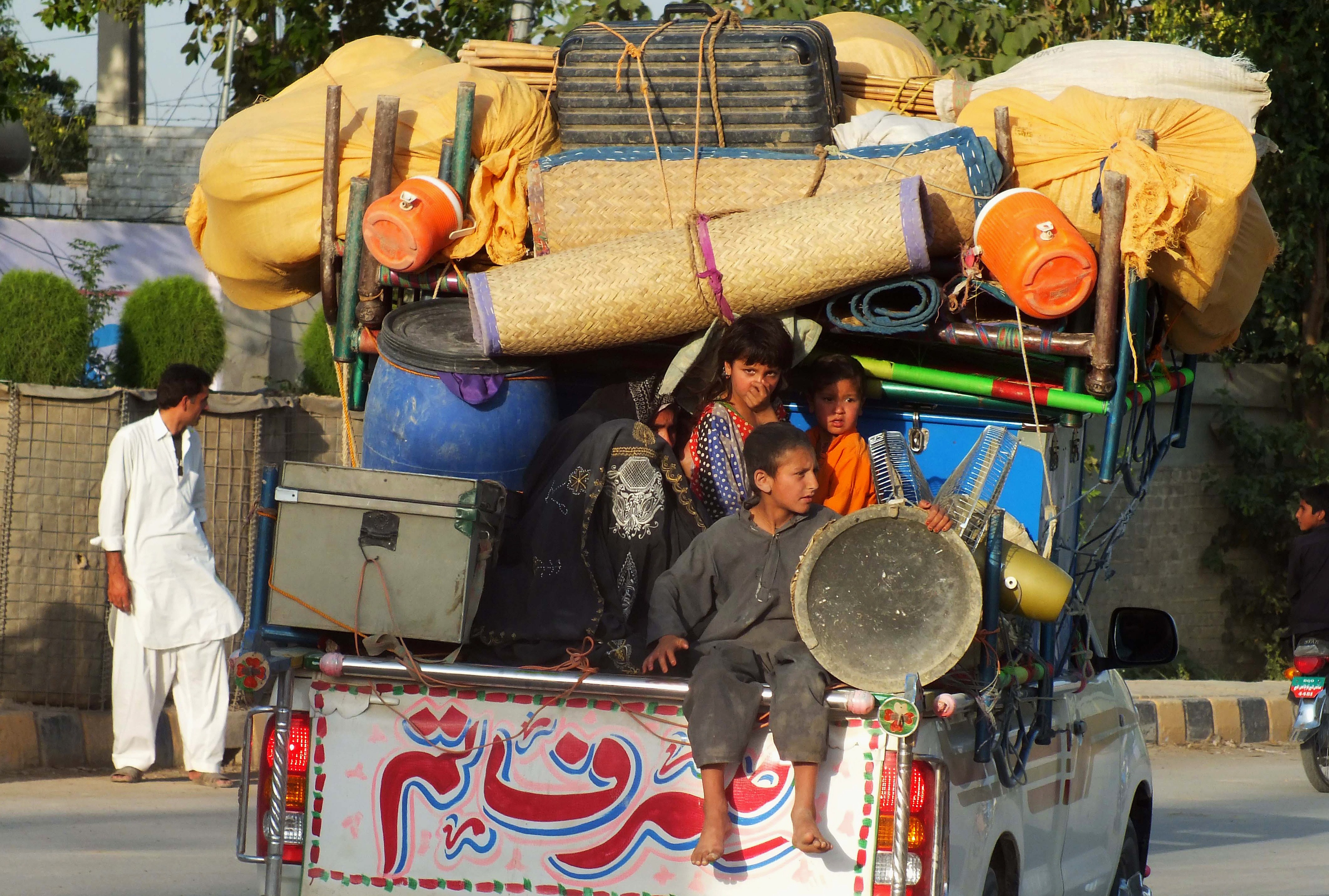 It was the second such strike since Wednesday night, when three militants died in a drone attack in the same area in North Waziristan, marking the resumption of the CIA-led program in Pakistan after a nearly six-month hiatus.

Early on Thursday, a pair of American drones dropped three missiles on a militant compound and a vehicle in the town of Ghulam Khan, said two Pakistani intelligence officials, speaking on condition of anonymity because they were not authorized to talk to the media.

And on Wednesday night, an American drone fired two missiles at a militant facility in North Waziristan, killing at least three insurgents.

The officials said they did not have information on the identities of the 13 killed in the two operations, which marked the first U.S. drone strikes since Christmas. Due to stricter rules on the use of drones, diplomatic sensitivities and the changing nature of the al Qaeda threat, the number of drone strikes had dwindled.

The missile strikes came in the wake of a siege by militants on the international airport in Karachi, Pakistan's busiest hub. The stunning five-hour attack ended with 36 people dead, including the 10 attackers.

The Pakistani Taliban, who have been fighting to overthrow the government and install their harsh brand of Islamic Shariah, killing thousands of people in the campaign, initially claimed responsibility for the attack on Karachi's Jinnah International Airport.

Officials reported that some of the attackers in the airport siege had looked like foreigners. An Uzbek militant group, the Islamic Movement of Uzbekistan, also based in North Waziristan, later said it also played a role in the attack.

The statement was a disturbing sign of increased cooperation between militant groups in Pakistan. A Taliban spokesman, Shahidullah Shahid, said Wednesday that the Taliban had worked with the Uzbek group but did not give any details.

The airport attack shocked the country. On Tuesday, gunmen attacked a police training facility near the airport. No one was wounded in that incident, and the estimated two to three gunmen managed to escape but it compounded the sense that Pakistan is struggling to deal with its stubborn militancy problem.

The IMU was formed in 1991 with an original goal to set up an Islamic state in the central Asian country of Uzbekistan. But it later broadened its ambitions to seeking an Islamic state across Central Asia. The U.S. State Department designated it as a foreign terrorist organization in 2000.

The Pakistani government of Prime Minister Nawaz Sharif has tried to negotiate a peace deal with the Taliban ever since he took office last summer but those talks have so far yielded no results.