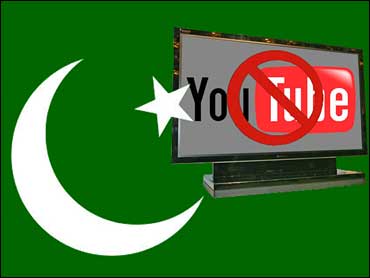 Pakistan will restore access to YouTube but will block videos offensive to Muslims that are posted on the video-sharing site, the government said Wednesday.

A number of high-profile websites were blocked in Pakistan last week over offensive content, such as a Facebook page that urges users to post images of Islam's Prophet Muhammad. Many citizens supported the crackdown, but some questioned why entire sites were blocked rather than specific pages or videos.

The government seemed to move in that direction Wednesday by deciding it would restore access to YouTube but continue to block videos "displaying profane or sacrilegious material," said Najibullah Malik, the secretary at Pakistan's information technology ministry.

The government is issuing orders to Internet service providers to implement the decision, he said. YouTube was yet not available as of Wednesday evening in the capital.

Facebook is still blocked, and Malik said no decision on it would be made until a court hearing at the end of the month.

Most Muslims regard depictions of the prophet, even favorable ones, as blasphemous. Large and sometimes violent protests erupted in Pakistan and other Muslim nations in 2006 when a Danish newspaper published cartoons of Muhammad, and again in 2008 when the cartoons were reprinted.