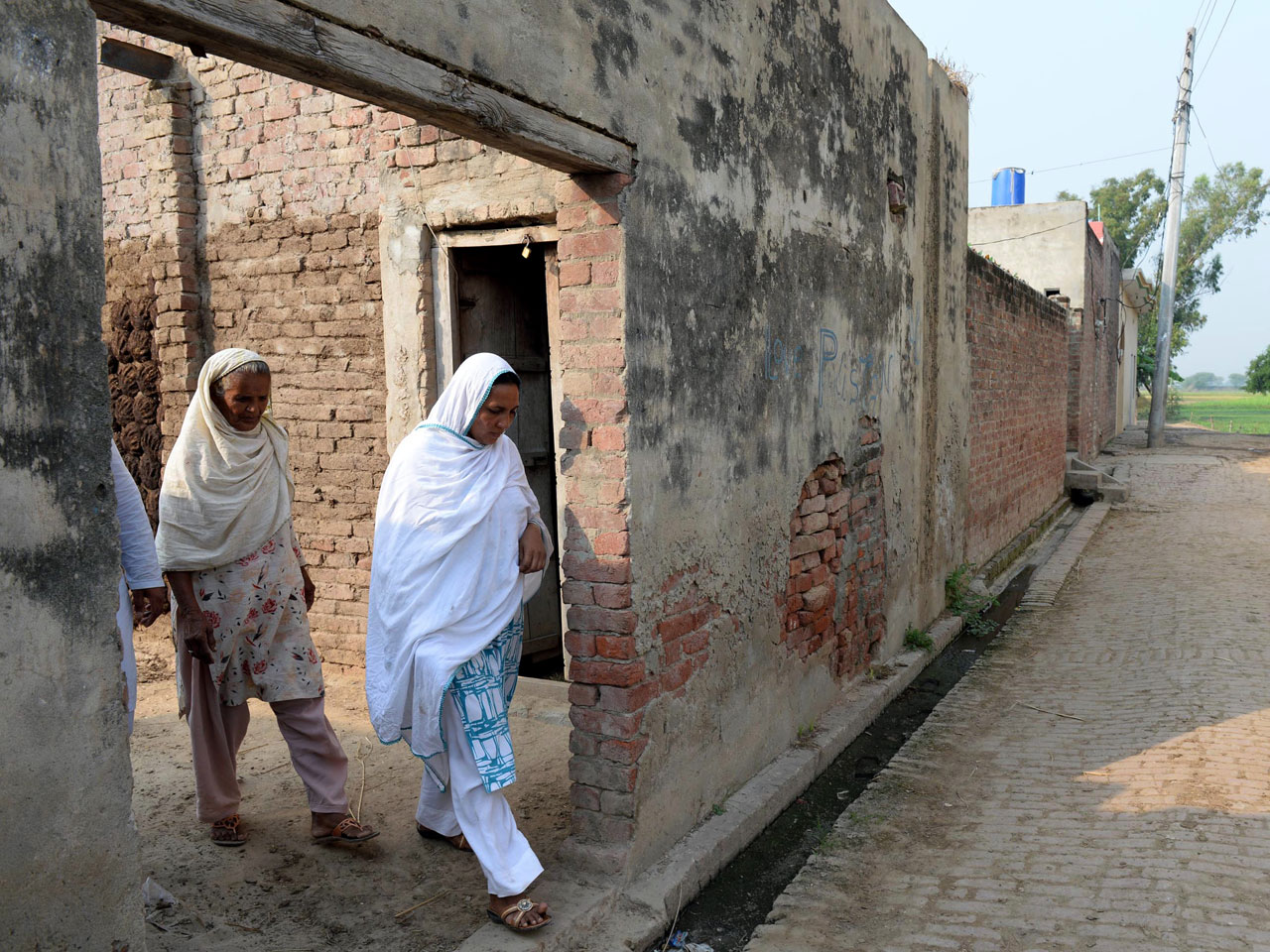 ISLAMABAD - A 17-year-old girl and her husband were killed by her family for marrying without its consent, and another young woman was burned alive by a man for refusing his proposal in Pakistan's eastern Punjab province, police said Sunday.

Muafia Bibi and her husband Sajjad Ahmed, 30, were killed in Satrah village Friday night, allegedly by her parents, two uncles and her grandfather, said Asghar Ali, the area police chief.

He said the couple was hacked to death with a butcher's knife, and that all five suspects have been apprehended.

Ali said the couple married on June 19, and that the family had lured them back home by saying it accepted the marriage. He said it was Ahmed's third marriage, with the first ending in divorce and his second wife leaving him after he married Bibi.

Elsewhere in Punjab, a man burned alive a young girl he wanted to marry after her family refused his proposal. Fayaz Aslam, 26, doused Sidra Shaukat in gasoline before setting the 20-year-old alight in a field, said Akhtar Saeed, a district police official.

Saeed said the girl was taken to hospital where she died overnight. He said Aslam was arrested for murder.

Marrying for love is a taboo among conservative Muslims in Pakistan, where hundreds of people are killed each year by their own relatives over alleged sexual indiscretions, which are believed to bring shame upon the family. The victims are usually women but in some cases couples are killed.

Last month, a mob of family members, including her father and brothers, beat 25-year-old Farzana Parveen to death with bricks stolen from a construction site after she married someone against their approval.

Initially, many in Pakistan offered their condolences to Parveen's husband, Mohammed Iqbal, after the killing as the family apparently didn't want her to marry him.

But Thursday, Zulfiqar Hameed, deputy inspector general for Punjab police, told The Associated Press that authorities arrested Iqbal for the October 2009 killing of his first wife, Ayesha Bibi. Hameed could not offer details about the slaying, but said the case was withdrawn after a family member forgave him.

Under Pakistani law, those charged with a slaying can see their criminal case dropped if family members of the deceased forgive them or accept so-called "blood money" offerings over the crime.