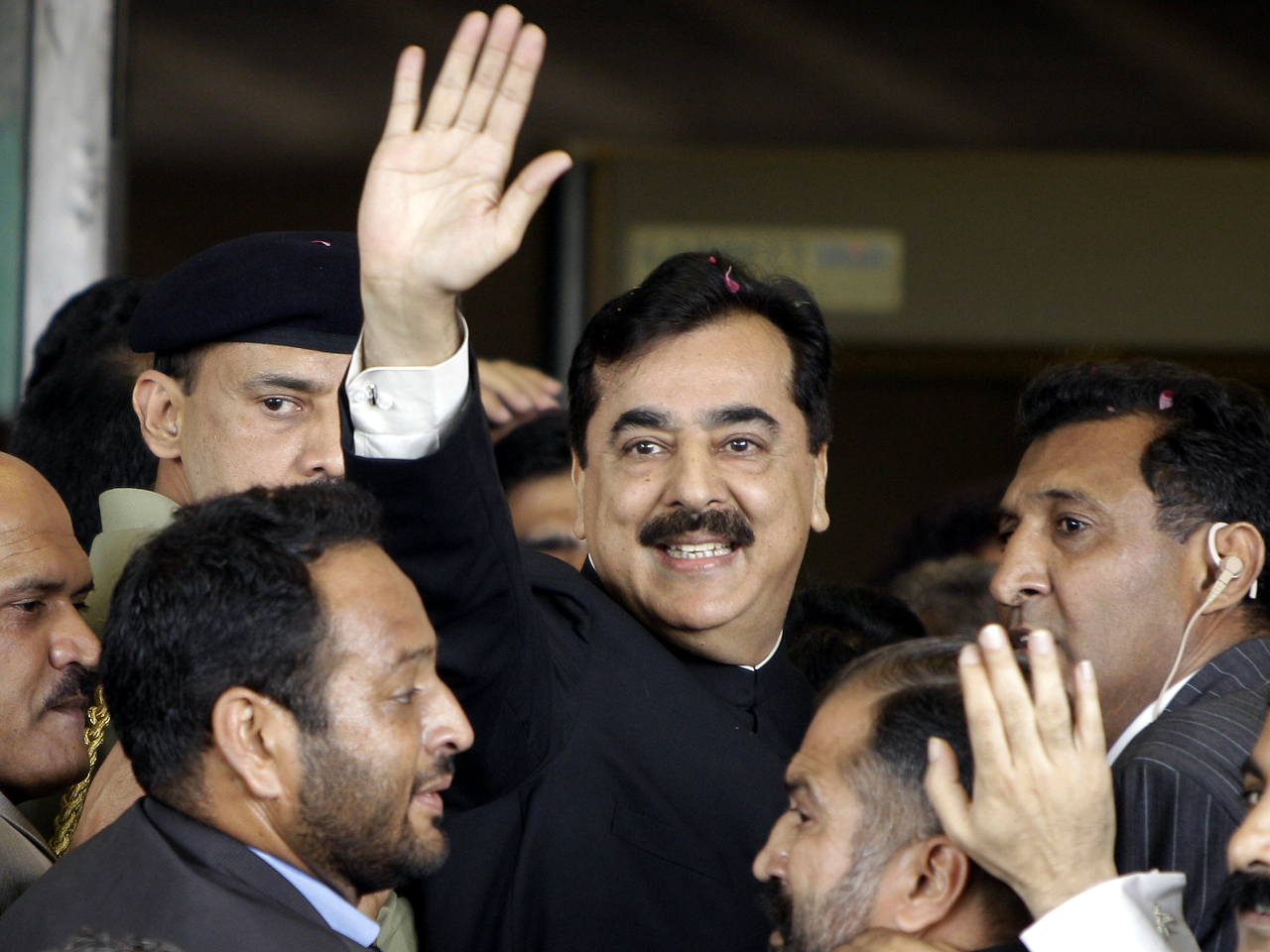 (CBS/AP) ISLAMABAD - Pakistan's top court declared on Tuesday that the country's prime minister was 'disqualified' from office due to an earlier contempt conviction, delivering what appeared to be a fatal blow against the premier's political career and ushering in political turmoil

In its ruling, the Supreme Court ordered the country's election commission to formally dismiss Yousuf Reza Gilani and said he was no longer the prime minister.

Gilani's party, which heads a ruling coalition, announced that it accepts the ruling, CBS News Islamabad bureau chief Maria Usman reports. The party expected to decide on a nominee for prime minister at a meeting Tuesday night.

If the Pakistani parliament accepts the decision of the Supreme Court, the ruling coalition's nominee would have to be appointed in a vote of confidence.

Gilani was convicted in April for refusing to open a corruption probe against his boss, President Asif Ali Zardari. He has been refusing to step down. The Supreme Court ruling came in response to petitions filed against Gilani for not standing down after that conviction.

Party supporters have said that they believe they have the support in parliament to elect a new prime minister in the event of Gilani's disqualification.

A senior official at the office of President Asif Ali Zardari told CBS News' Farhan Bokhari that the president is already looking at a short list of potential new prime ministers.