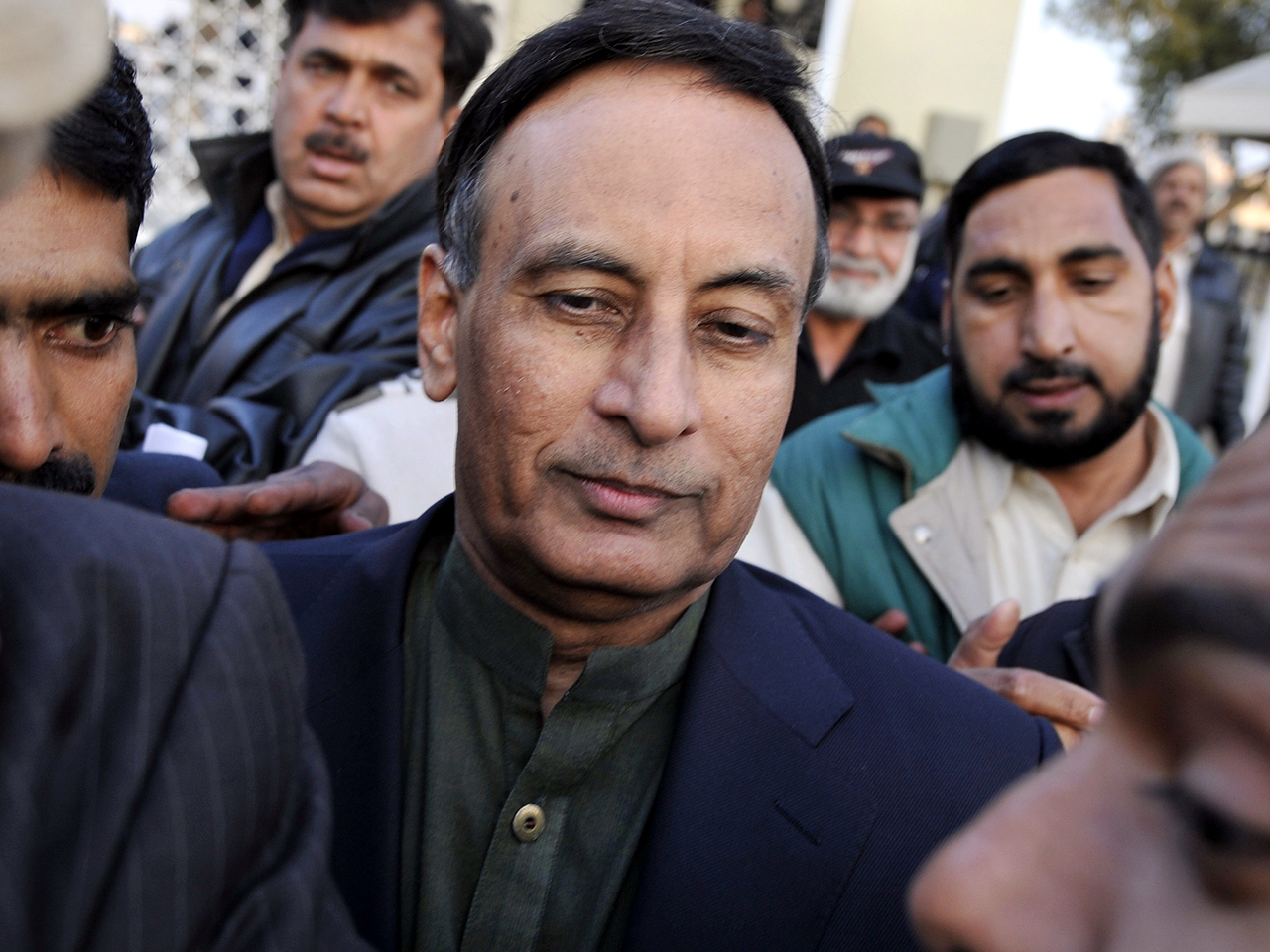 The commission's findings, confirmed to CBS News by a Pakistani official, concluded that Husain Haqqani, Zardari's hand picked former ambassador to the U.S., approached American officials in Washington in the tumultuous days following a raid by U.S. Navy SEALs that killed Osama bin Laden in the northern city of Abbottabad.

Haqqani has already denied the allegations, which first appeared in the U.K.-based Financial Times, in a column written by Pakistani-American businessman Mansoor Ijaz, who said Haqqani had approached him about delivering a message to U.S. officials.

Analysts have warned that if it is proven that the country's ruling politicians were quietly lobbying for U.S. support against their own army, widespread anti-U.S. sentiment across Pakistan would likely be fueled further, making the government more unpopular.

Haqqani, a journalist-turned-academic was picked by Zardari's government after Pakistan returned to full democratic rule in 2008 to represent the country in Washington, taking up Islamabad's highest profile overseas diplomatic posting. But he resigned after the controversy erupted last year.

The commission's findings became public just a day after the U.S. withdrew its team of negotiators who had been trying for more than a month forge an agreement to reopen the blocked supply routes from Pakistan into Afghanistan. The routes were shut by Pakistan after 26 of its soldiers were killed in a U.S. air attack from Afghanistan in November 2011, which targeted two of Pakistan's army posts near the Afghan border.

A senior European diplomat in Islamabad, who spoke to CBS News on condition of anonymity said that "Pakistan's nationalists and hardcore Islamists may once again mount pressure on the government, using the commission's findings as a pretext. This will make it even more difficult for Zardari to lift the ban (on the Afghan supply route)".

A Western defense official representing a NATO member country echoed a similar sentiment when he said the commission's report "was the last thing we needed. For the moment, President Zardari must be asking himself, 'how can he break the deadlock with the U.S. and move on?'"

In the past week, two senior Pakistani government officials in background briefings have told CBS News that the ongoing deadlock with the U.S. is mainly due to Washington's refusal to offer a high-level apology on the killings of Pakistan's soldiers, as well as agree to a higher fee for the tariff charged for each truck traveling through the country.

"We can simply not understand, why should the U.S. refuse to offer an apology? This is important to reset our relations. After all, Pakistan has been a very active ally of the U.S. Don't we deserve an apology when our soldiers who were on the frontlines fighting the Taliban, were killed, and that too by the Americans."