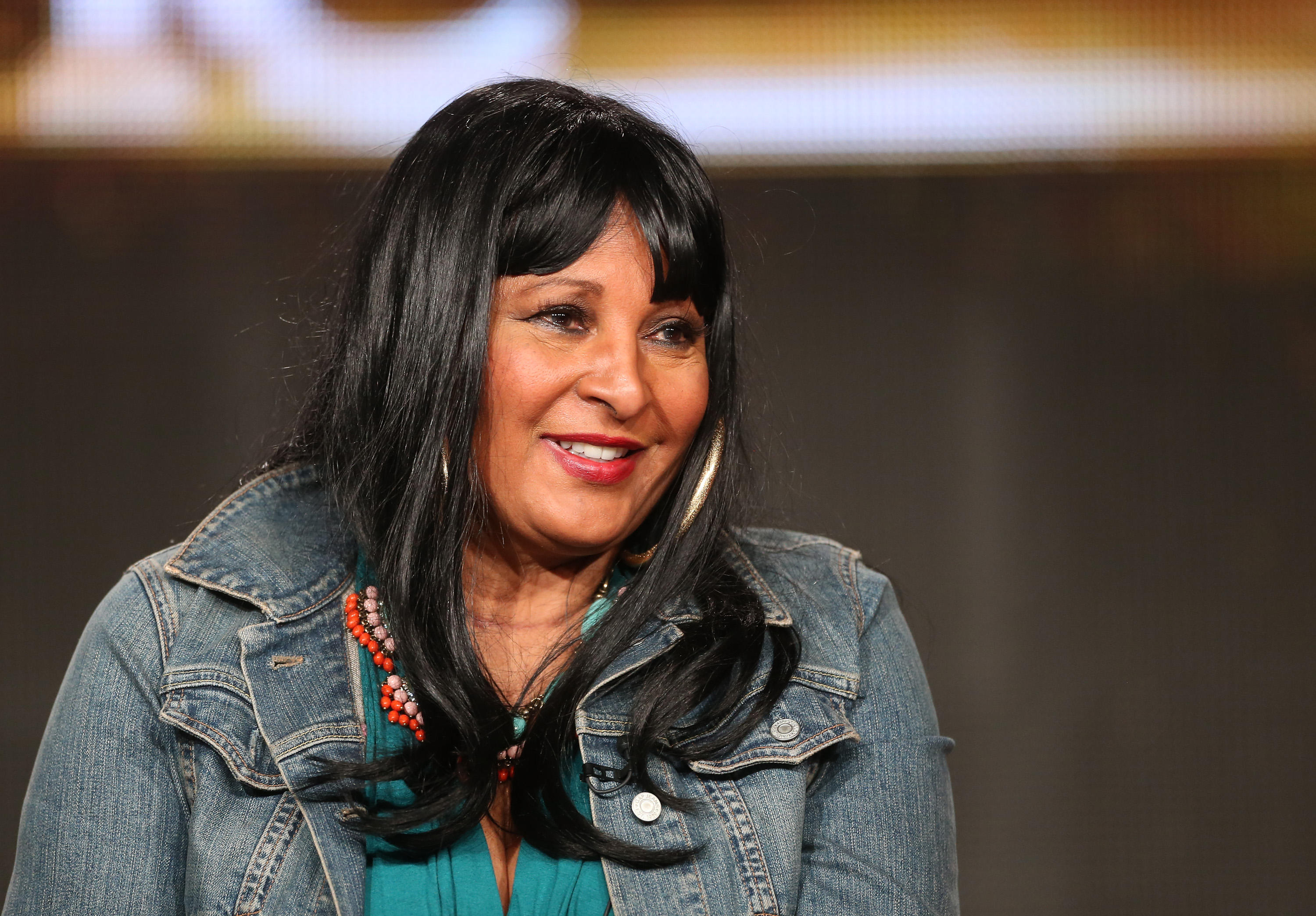 CAMBRIDGE, Mass. -- Actress Pam Grier and opera soprano Jessye Norman are among the recipients of Harvard University’s 2016 W.E.B. Du Bois medals honoring those who have made significant contributions to African and African American history and culture.

Grier and Norman will be honored at the fourth annual Hutchins Center Honors on Oct. 6.

Other medalists this year include hip-hop artist and activist Lana “MC Lyte” Moorer, writer and producer David Simon and the 1966 Texas Western Miners men’s basketball team, which was the first all-black starting lineup to win an NCAA national championship.

The awards are presented by the Hutchins Center for African and African American Research at Harvard University.