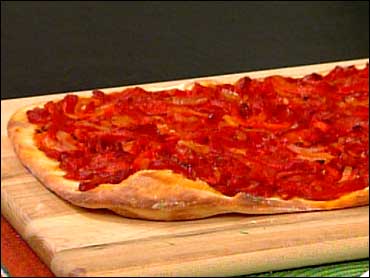 Union Camp Corp. shares soared after the paper company announced it was being bought by rival International Paper for about $6.6 billion in stock and debt.

Under the terms of deal, each share of Wayne, N.J.-based Union Camp (UCC) will be exchanged for $71 worth of International Paper (IP) shares, as long as IP's stock price remains in the $43.70 - $48.30 range. Upon completion, Union Camp shareholders will own about 25 percent the company.

The company expects the deal to add to earnings in the first full year after its completion, slated for the first quarter of 1999. IP also said it will save $300 million through streamlining, plant closings and larger economies of scale in purchasing, among other things.

"It's a perfect fit," said John T. Dillon, chief executive of International Paper, in a statement. "By merging, we're teaming two world-class companies in the paper, packaging, and related forest products businesses. This combination will allow us to be even more competitive in the global marketplace and better serve our customers."

Three members of Union Camp's board of directors, including CEO W. Craig McClelland, will join International Paper's board after the transaction closes. McClelland, who turns 65 next year, was slated to retire.